AppleInsider
Posted: May 16, 2022 5:11PM
in macOS edited May 16
Apple has shipped macOS Monterey 12.4, with the latest update provided to the public containing minor fixes and performance improvements rather than feature changes. 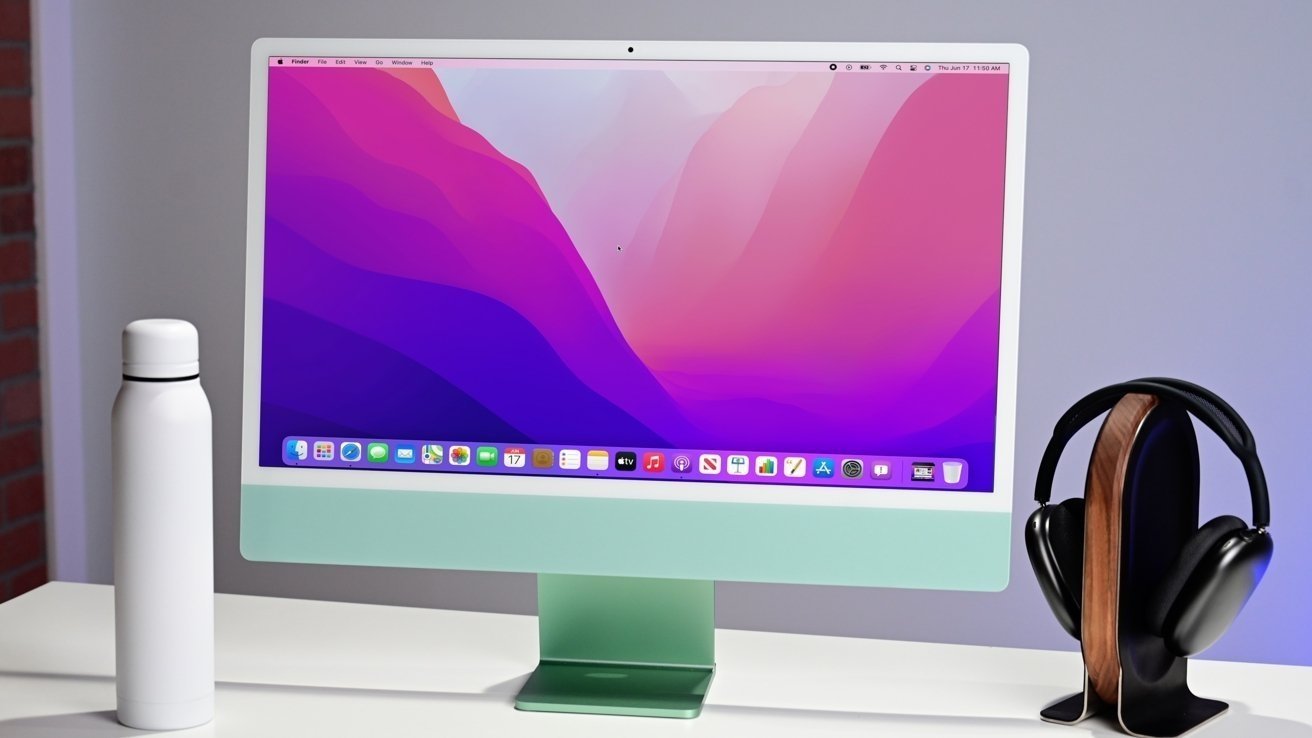 Arriving after five beta cycles and just over a month of testing, macOS Monterey 12.4 is now downloadable by users to other Macs and MacBooks. Unlike the previous 12.3 update, version 12.4 seems to be less a feature-based refresh and more one primarily involving bug fixes and performance enhancements.

Few feature changes were discovered in the beta builds, save for an update for the Studio Display's webcam. Given that Apple is working towards the WWDC 2022 presentation and the expected reveal of the next major macOS update, it seems unlikely any updates before then will contain many visible changes.

The brief release notes for the update mentions a new setting for Apple Podcasts to limit episodes stored on a Mac, and to automatically delete older ones.

During the betas, Apple warned testers that if they wanted to use Universal Control, they would need to update their iPad to iPadOS 15.5 for it to continue working.

Mac users can download the 2.2GB macOS Monterey 12.4 update via the Software Update section within System Preferences, which can also be accessed by clicking on the Apple logo in the menu bar, selecting About This Mac, then Software Update.