AppleInsider
Posted: May 25, 2022 12:28PM
in General Discussion edited May 25
The Organization for Economic Cooperation and Development has revealed that it now expects its plans to negotiate a global digital tax on firms such as Apple and Google, won't happen in 2023 as hoped. 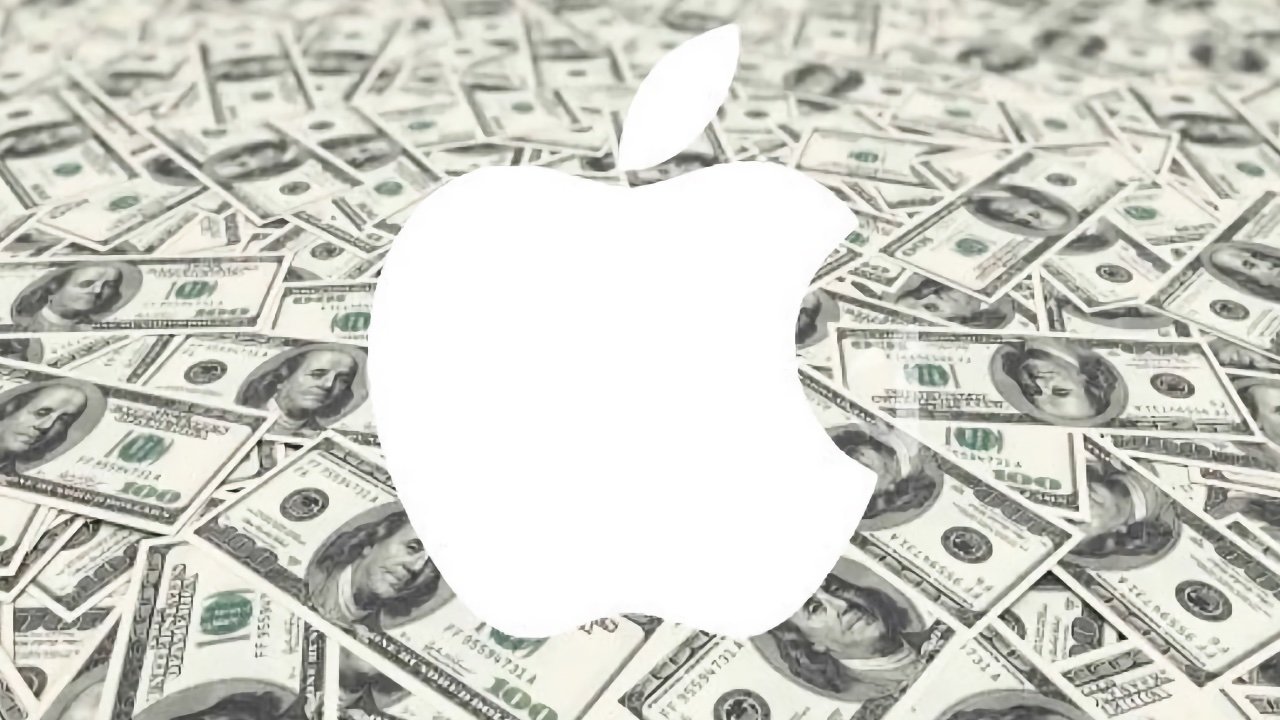 The route to a global digital tax agreement is already years in the making, and has seen multiple about-faces. The US originally backed it, then later withdrew, and the Biden Administration is currently working to gain agreement to join.

Similarly, there have been agreements across Europe, yet other EU countries have blocked certain measures.

According to Reuters, the Organization for Economic Cooperation and Development (OECD)'s Secretary-General Mathias Cormann has said that problems have delayed the plans. Speaking at the World Economic Forum in Davos, he said that technical details were slowing down progress on the overhaul of cross-border tax rules.

"We deliberately set a very ambitious timeline for implementation initially to keep the pressure on," said Cormann, "but I suspect that it's probably most likely that we'll end up with a practical implementation from 2024 onwards."

Nearly 140 countries agreed to a minimum tax deal in October 2021, and both the EU and the US are having difficulty passing legislation that would implement this deal in their territories.

For the US, an issue is that approval as been stalled in Congress. Cormann was asked at the Davos panel whether the US would be likely to abandon approval if Republicans, who broadly oppose the deal, win majorities in November 2022's midterm elections.

"I can't imagine that any country... would make a judgment that would put themselves at that sort of disadvantage," replied Cormann. "I believe that irrespective of who's in the majority in Congress... this is manifestly in the US interest."

Currently the US has a 10.% overseas minimum tax, the global intangible low-taxed income rate (GILTI). If it approves the OECD's plans, that would have to raise to 15%, and also require a more complex country-by-country implementation.

The OECD's deal does not require the participation of the US, however, so Cormann argues that failing to join it could put US businesses at a disadvantage.