Apple plans to make 220 million iPhones in 2022, fewer than predicted

AppleInsider
Posted: May 26, 2022 10:43AM
in iPhone
A new supply chain report claims that Apple is planning to make roughly the same number of iPhones in 2022 as it did across 2021, or around 20 million fewer than analysts expected. 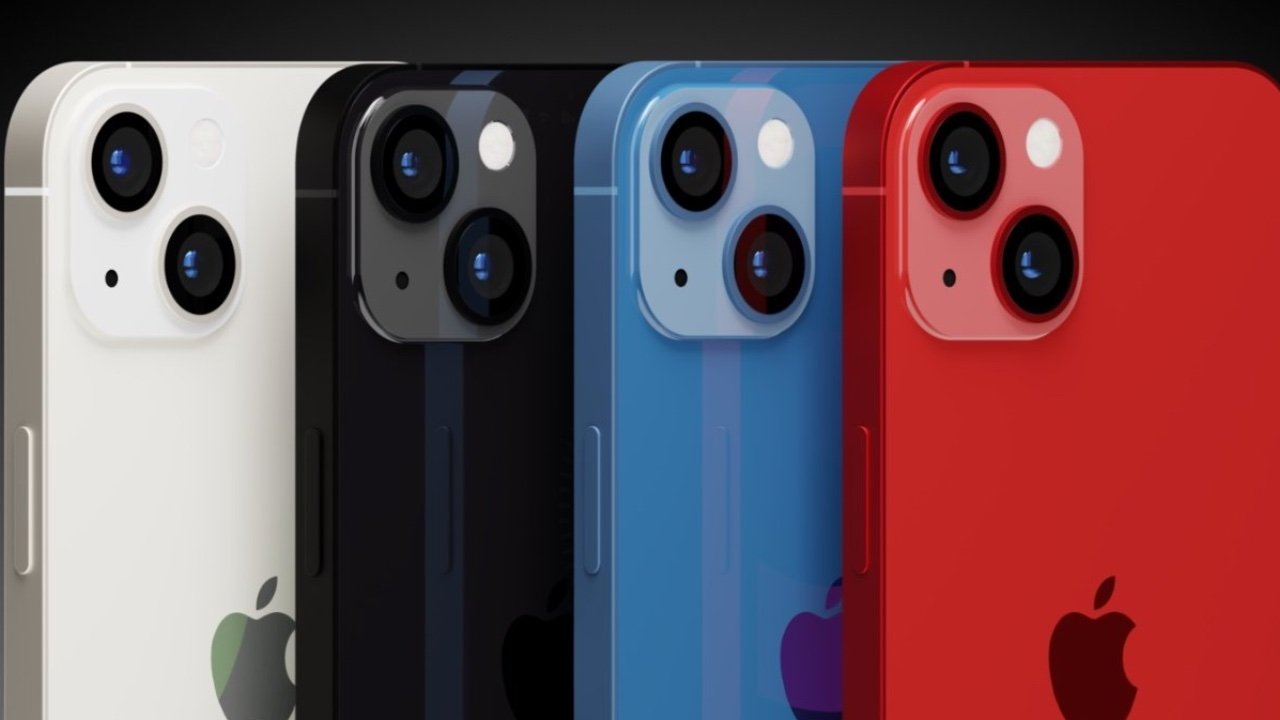 Apple has been rumored to sell over 300 million iPhones in 2022, and one industry estimate pegged production for the year at 240 million. Now despite the iPhone being the only smartphone to see its sales rise in Q1 2022, sources say Apple is keeping its new iPhone orders to the same level as last year.

According to Bloomberg, unspecified sources familiar with Apple's projections, say that the company is taking a conservative stance. Suppliers have reportedly been ask to plan to assembly approximately 220 million iPhones.

Part of the reason is said to be concerns over the continued impact of China's coronavirus lockdowns. This has reportedly put at least one iPhone 14 model up to three weeks behind schedule.

There is also the war in Ukraine, plus before either of these, there were signs that iPhone sales were slowing.