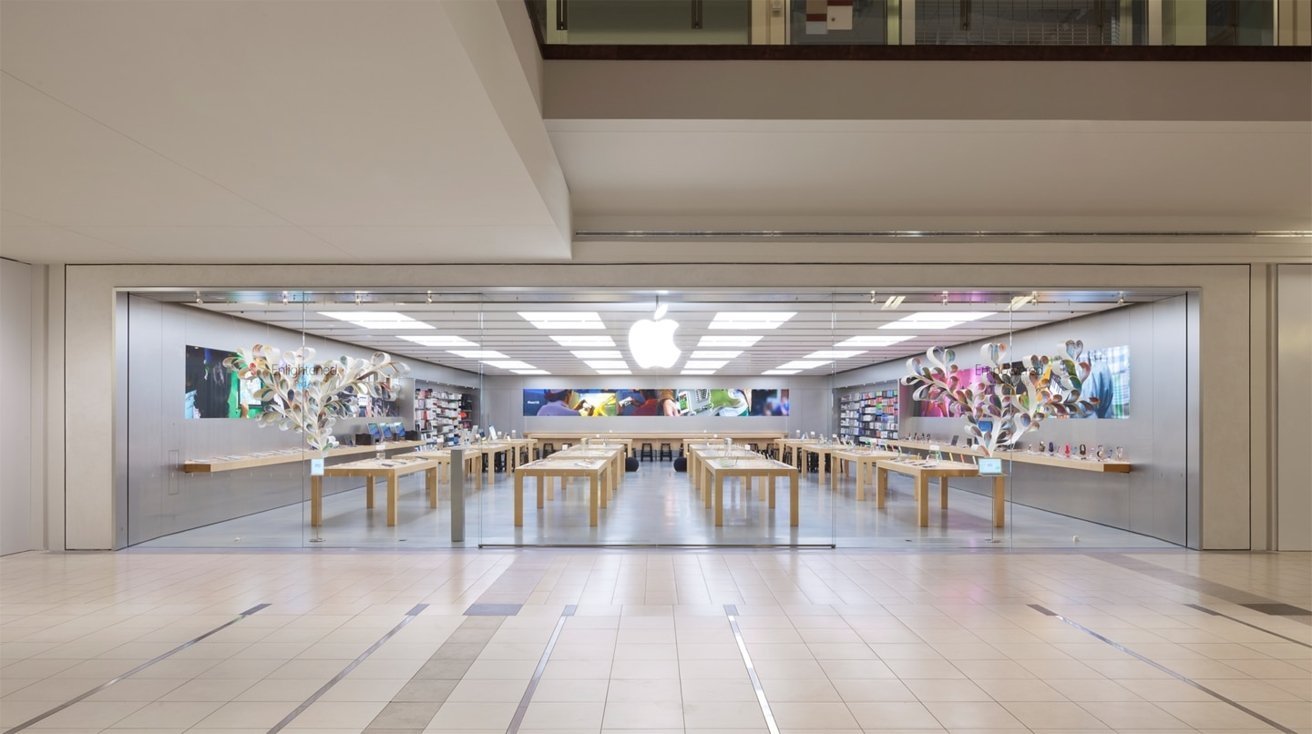 It was previously reported that workers at the Apple Cumberland store in Atlanta had dropped their plans to hold a vote over joining a union. That report said that the request for a vote had been withdrawn, specifically because of Apple's alleged use of illegal union-busting tactics.

Following a subsequent Bloomberg report about Apple's raising salaries, organizers behind the AppleTogether labor group have objected. They say that the publication is erroneously claiming the union vote was cancelled, and also object to a suggestion the vote was dropped unexpectedly.

Psst, Cumberland workers didn't "cancel" their vote to unionize, they postponed it. And it wasn't out-of-the-blue; it was due to intense union-busting from Apple. Details matter. #AppleTogether #UnionBustingIsDisgusting https://t.co/WsxsDNV3uk

Originally due to be held on June 2, it's not been stated when a rescheduled vote may be held.

Apple Cumberland was the first of Apple's retail stores to publicly discuss unionization. Subsequently several stores have followed, since when Apple has reportedly been hiring anti-union lawyers, and retail chief Deirdre O'Brien has sent a video to staff, claiming unionization could slow workplace progress.