Apple Store down ahead of WWDC keynote

AppleInsider
Posted: June 6, 2022 11:28AM
in General Discussion edited June 6
Apple has taken down the Apple Store, as the company makes updates to its website ahead of the WWDC keynote. 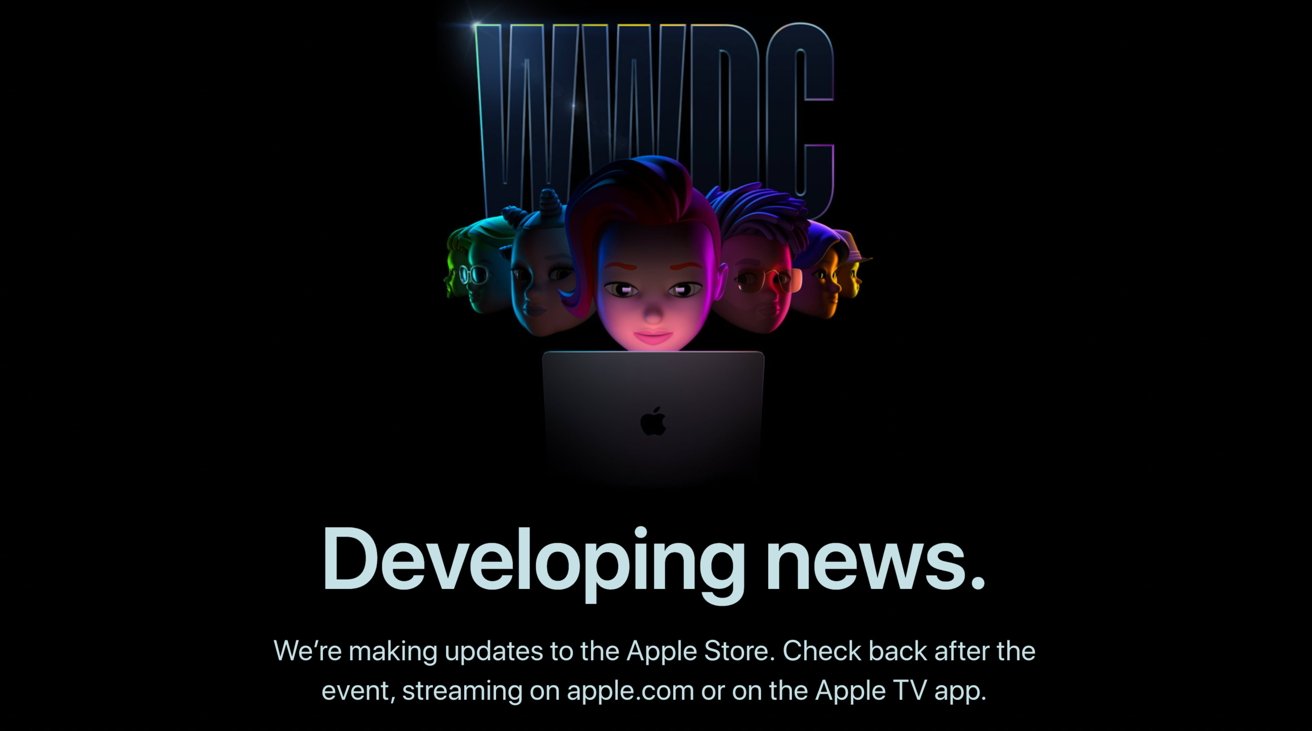 A customary tradition of major Apple events, the online Apple Store is not accessible to the public as of Monday morning. In such cases, the store will remain offline until after the day's major event has concluded.

In a change to the norm, Apple hasn't put its usual logo animation in place of its store, and instead offers a WWDC graphic declaring there is "developing news." The image also tells visitors to check back "after the event," and to watch the keynote via the Apple website and the Apple TV app.

Normally, the taking-down of a store is in preparation for the introduction of new products. However, as it is WWDC and a developer and software-centric event, hardware introductions aren't common, but they do happen.

There has also been claims Apple will be pressing on with its AR and VR project, though that may be more to provide developers with tools to create content rather than an actual mixed-reality headset launch.