AppleInsider
Posted: June 9, 2022 4:55PM
in macOS edited June 9
Apple is reportedly working on a new 15-inch MacBook Air model, as well as an apparent refresh of its 12-inch MacBook, according to a new report. 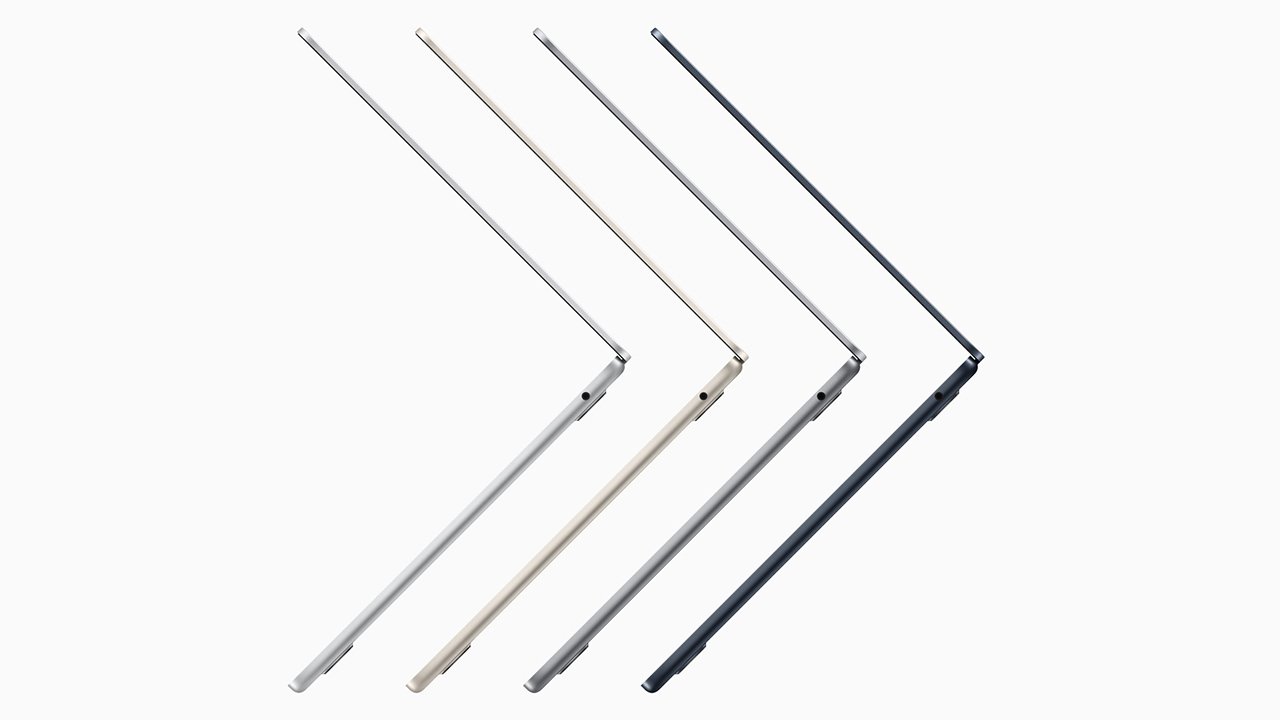 The expansion of the company's portable Mac lineup is said to be aimed at grabbing a larger portion of the notebook market, sources familiar with the plan told Bloomberg.

Both new models would run a version of Apple's next-generation M2 Apple Silicon chip. The iPhone maker announced the new chip at its WWDC 2022 keynote on Monday alongside a new 13-inch MacBook Air and 13-inch MacBook Pro.

The 15-inch MacBook Air is said to be a "wider" version of the model announced on Monday. Additionally, Bloomberg also said that Apple was developing "what would be its smallest new laptop in years," suggesting a device similar to the 12-inch MacBook.

Both models could arrive by the end of 2023 or early 2024, the publication said.

Alongside the rumored new MacBook Air and 12-inch laptops, Apple is also reportedly working on high-end MacBook Pro models with so-called M2 Pro and M2 Max chipsets but few other changes. Those devices are slated for a release as early as the end of 2022.

This is not the first time that rumors have suggested Apple was considering a larger MacBook Air. Back in March, display analysts said that the company was developing a 15-inch model.

Prior to the release of the first Apple Silicon chip, some leakers and analysts also predicted that Apple could release a version of the 12-inch MacBook with first-party cihps.