AppleInsider
Posted: June 13, 2022 2:02PM
in General Discussion
Apple Arcade is a unique offering among gaming services and is well-positioned to take advantage of the booming market, according to JP Morgan. 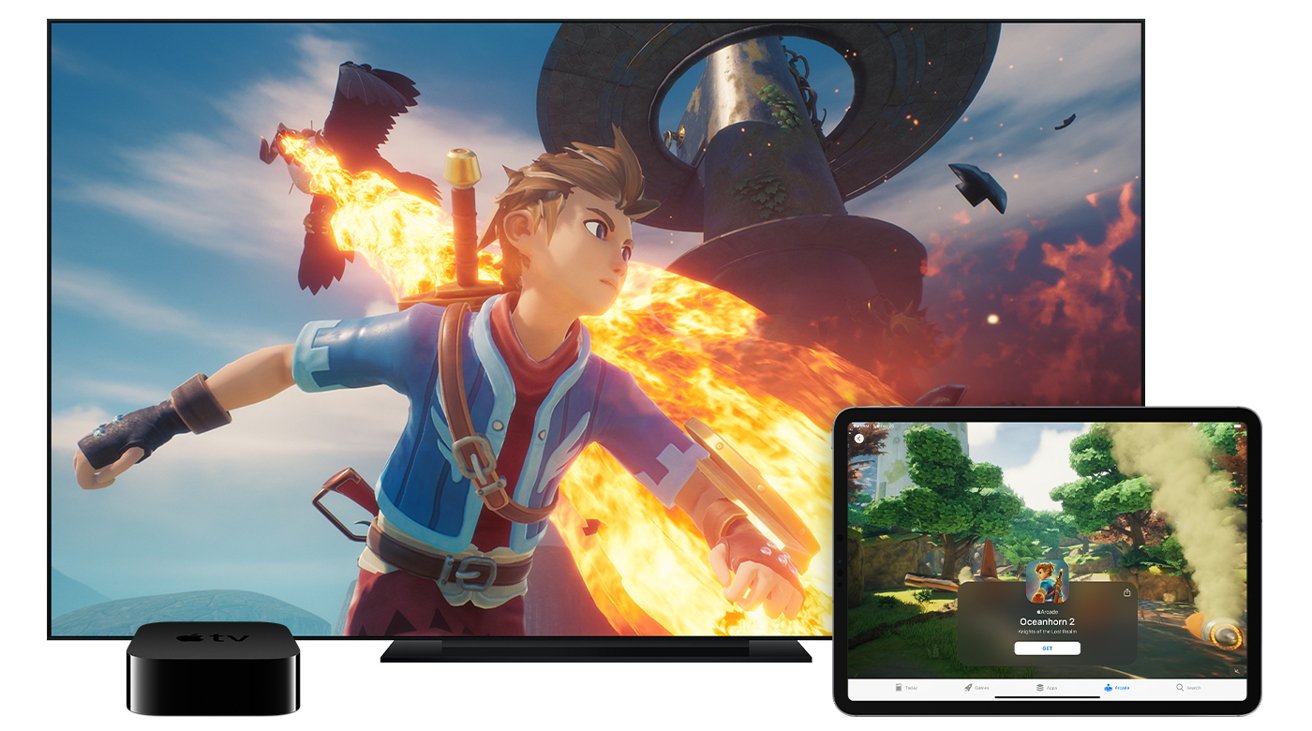 In a note to investors seen by AppleInsider, JP Morgan analyst Samik Chatterjee gives a few thoughts on the rise of the Apple Arcade service. Chatterjee argues that the service has enough differentiation to stand out in the crowded market.

This is because Apple Arcade has a subscription model, which Chatterjee says is stickier. It's also a collection of exclusive titles, rather than aggregated content. Additionally, he said the simplicity of games adds to the overall potential market.

All of that bodes well for Services, the analyst points out. The global gaming market is expected to reach $360 billion by 2028. Mobile gaming will continue to expand beyond 50% of the mix that it already accounts for.

"We forecast Apple Arcade subscribers to expand rapidly, led by the ramp in popular titles, leading to an estimated 70 [million] subscribers by 2025 which by our estimate will lead to $1.2 [billion] in revenues for the service," the analyst wrote.

Apple Arcade is a service available across the company's lineup of products. It offers more than 200 gaming titles from both larger studios and indie developers, and costs $4.99 a month.