AppleInsider
Posted: July 7, 2022 9:56AM
in iPod + iTunes + AppleTV
An extended trailer has been released for the Apple TV+ feature-length animation, "Luck," which streams from August 5, 2022. 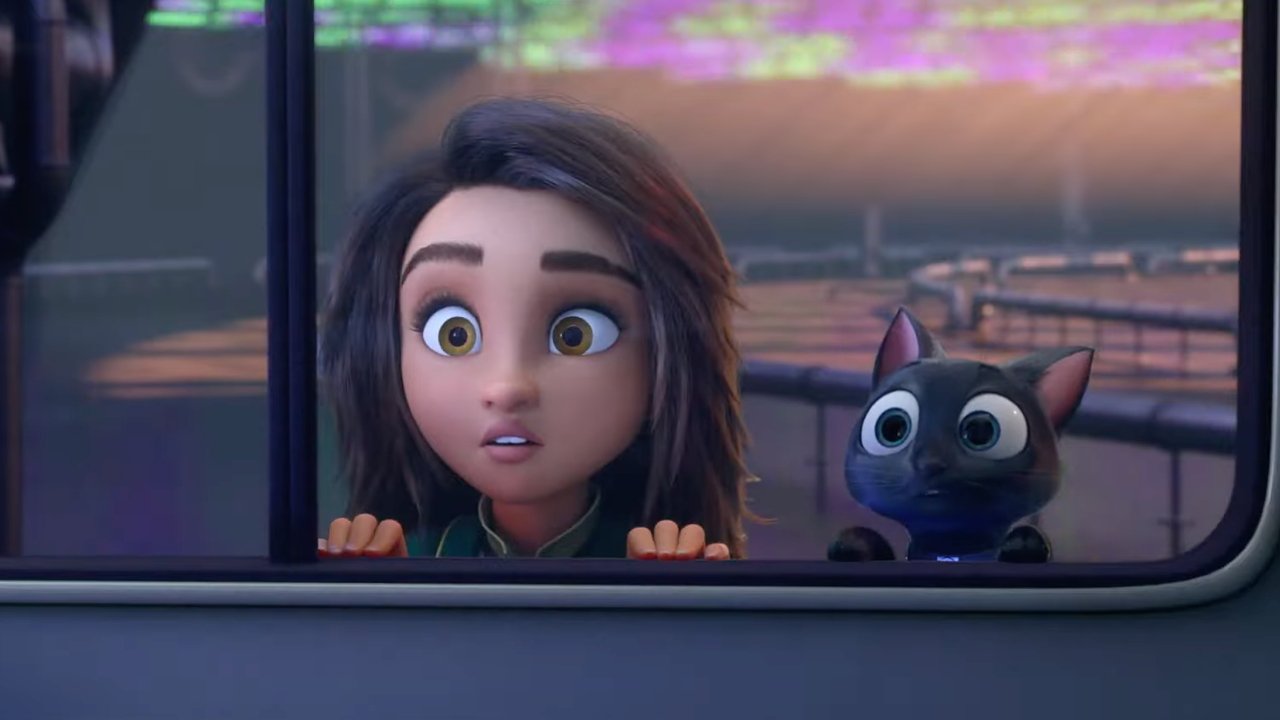 Written by Kiel Murray and directed by Peggy Holmes, "Luck" is the first full-length animated film made for Apple TV+ by Skydance Animation. The new 2 minutes and 38-second trailer has been released on the Apple TV app, and also posted to YouTube by The Animation Studio. 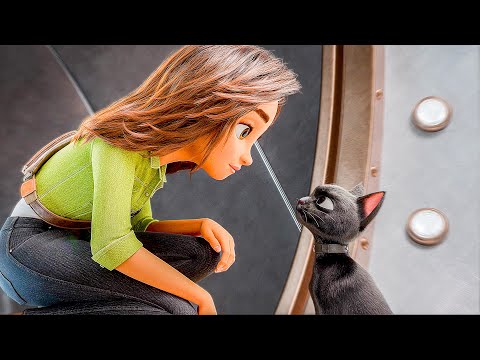 Apple describes the comedy as being about Sam, "the unluckiest girl in the world, who after stumbling upon the never-before-seen world of good and back luck, must join together with magical creatures to uncover a force more powerful than even luck itself."

Set partly in our own real world and partly in the Land of Luck, the films stars Eva Noblezada as Sam, and Simon Pegg as Bob the lucky black cat. It also features the voices of Whoopi Goldberg, Jane Fonda, and Flula Borg.