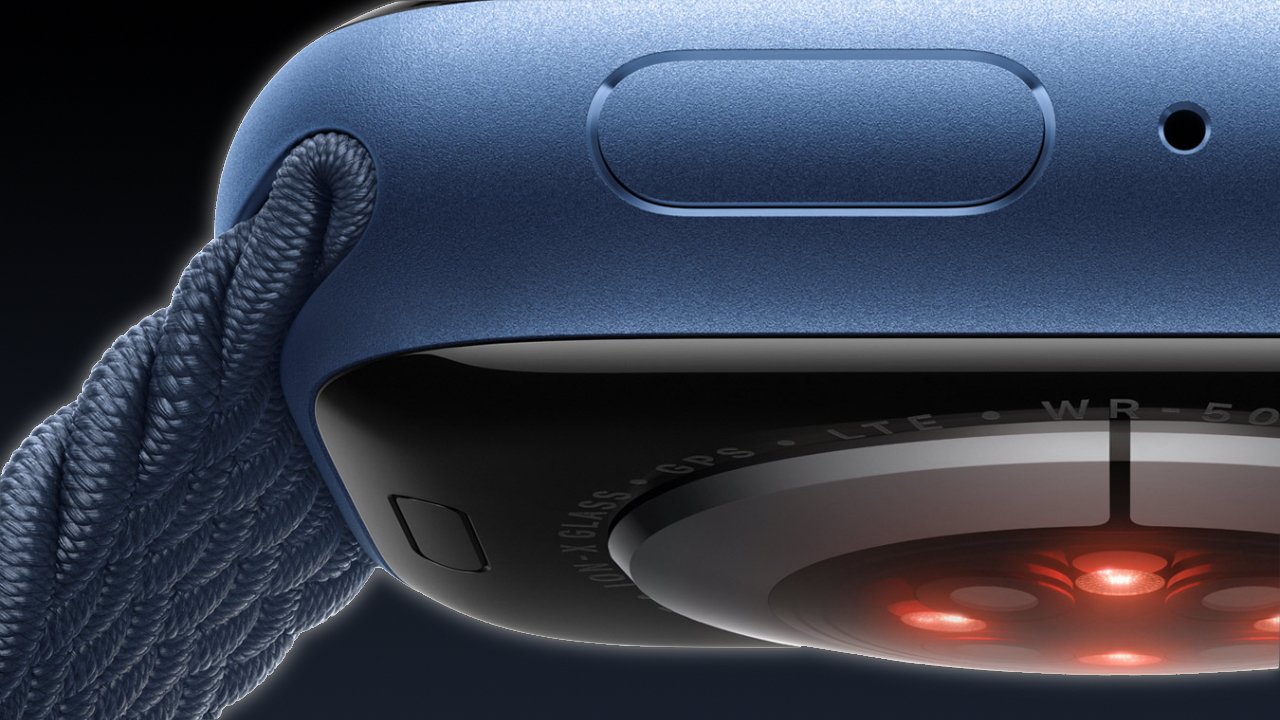 'Apple Watch Series 8' may not get a redesign after all

A Twitter leaker named ShrimpApplePro has apparently obtained final production information for the "Apple Watch Series 8." While the leaker wasn't clear, it seems they have access to at least one of the sealed boxes the new devices will ship in.

It seems the aluminum colors will be limited to Midnight, Starlight, Product(RED), and Silver. Stainless steel colors are listed as Graphite and Silver. Notably, Blue and Green are absent from this list.

The titanium version of the Apple Watch won't be available for the standard model either. This signifies that the rumored "Pro" watch may have titanium and different color options.

"Shrimp" alludes to the box in their possession, stating that it is sealed with stronger glue. That makes it more difficult for resellers to pass used goods as new.

It also seems the devices are entering mass production in August, so a September launch is likely. However, that may be speculation.

Alright
Apple Watch Series 8 leak
Note: the info is about the base series 8 only. No info abt the higher version atm
1/3 pic.twitter.com/AT6tuUANUd

Apple tends to keep product designs around for a few model generations, so a complete redesign in the 2022 Apple Watch didn't seem likely after making a design shift in 2021. Over the past year, rumors surrounding the design moved from a radical new design with flat sides to a slight curvature alteration.

Now, it seems more likely that the large "Apple Watch Pro" may be the only version with a new design. Rumors have also suggested it will be made from a tough material like titanium, so removing that option from the standard model seems likely.

Apple is expected to announce the "iPhone 14" lineup and "Apple Watch Series 8" during a September Apple event. As the announcement approaches, more details are expected to leak out about these new devices.