Congress running out of time on its Big Tech antitrust bill

AppleInsider
Posted: August 8, 2022 11:40AM
in General Discussion
The bipartisan antitrust bill that aims to prevent Big Tech firms favoring their own services, faces a setback as Congress heads for its August recess without a vote. 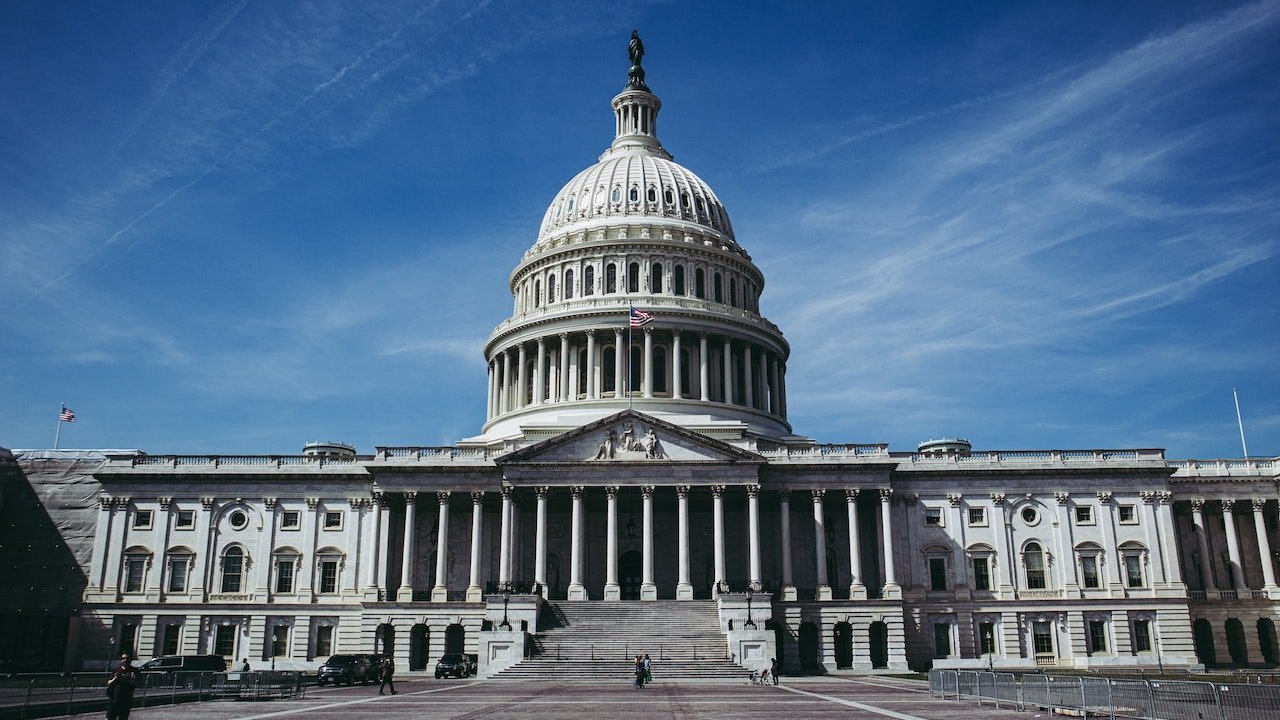 There have already been doubts over whether there is sufficient support to pass the American Choice and Innovation Act in to law. Senate Majority Leader Senator Chuck Schumer said in July that the bill remained "high priority," but did not then have the 60 votes needed.

Schumer also said then that he did not believe that putting the bill to a vote would successfully pressure sufficient undecided voters. Now according to the Wall Street Journal, Schumer intends to hold a vote in September, following the August Congress recess.

However, the number of legislative days available to pass the bill is shrinking. Big Tech firms can effectively declare victory if Congress fails to vote.

"If the bill had the support its supporters contended, it wouldn't be a bill, it would be a law," Matt Schruers, president of the Computer & Communications Industry Association, told the Wall Street Journal. The association describes itself as an "advocacy organization," and its members include Apple, Amazon, Meta, and Alphabet.

"We continue to have very strong bipartisan support in both chambers, and the votes to pass it in both chambers," Rep. David Cicilline (D., R.I.), said. "It's really just a matter of getting it on the calendar."

Congressman Cicilline is one of the bill's primary sponsors. Two others, Senators Amy Klobuchar (D., Minn.) and Chuck Grassley (R., Iowa), are reportedly holding bipartisan meetings to step up support for the bill.