AppleInsider
Posted: August 9, 2022 4:32PM
in General Discussion
The rapid expansion of Apple Card reportedly led to a wave of disputed transactions -- which Goldman Sachs says were mishandled by outside vendors. 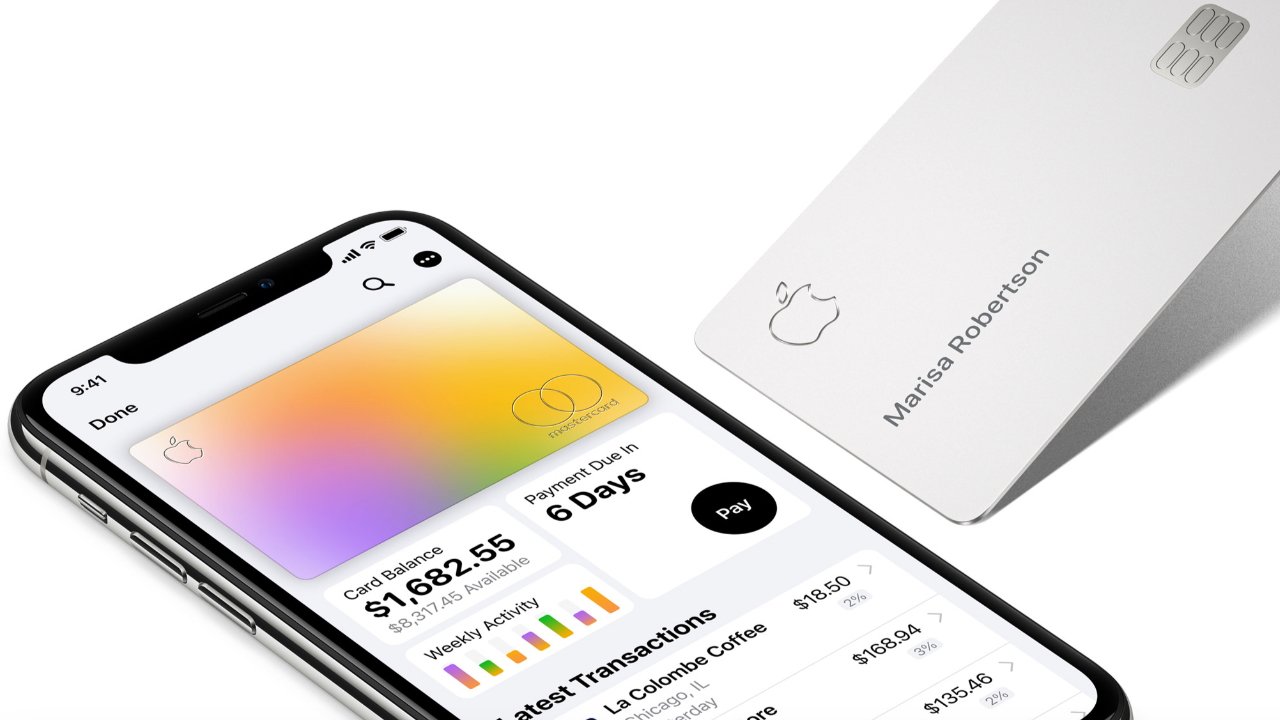 Goldman Sachs is under investigation by the Consumer Financial Protection Bureau surrounding customer complaints about Apple Card. Customers report receiving conflicting information or long wait times when attempting to dispute a purchase or request a refund.

According to a CNBC report, people spoke anonymously about the issues surrounding Apple Card at Goldman Sachs and detailed how things evolved. The influx of customers seeking chargebacks was unexpected, and the company turned to automation and outside vendors to manage the crush.

"We were making the case that we have a seamless way to dispute transactions," one source said. "But we got no credit for the front end, and we had some failures on the back end."

These issues were compounded by the use of business process organizations, or BPOs. Goldman Sachs relied on three of these companies to manage customers, but the BPO industry is known for high turnover rates and undertrained employees.

Customers calling in to get help were getting inconclusive answers, and in some cases, requested refunds were denied inadvertently. In February, Apple reached out to users who had claims dismissed to give them a chance to resubmit the disputes.

Neither Goldman Sachs nor Apple commented officially on the report. However, internal sources say that Apple Card's rapid growth was a major factor in creating these issues. For instance, Apple Card users reportedly doubled to 6.4 million users by May 2021, and may have nearly doubled again since.