AppleInsider
Posted: August 10, 2022 8:39PM
in General Discussion edited August 10
Disney+ will introduce a new ad-supported tier of its streaming service later in 2022 while hiking the price of the current ad-free plans, including bundles with Hulu and ESPN+. 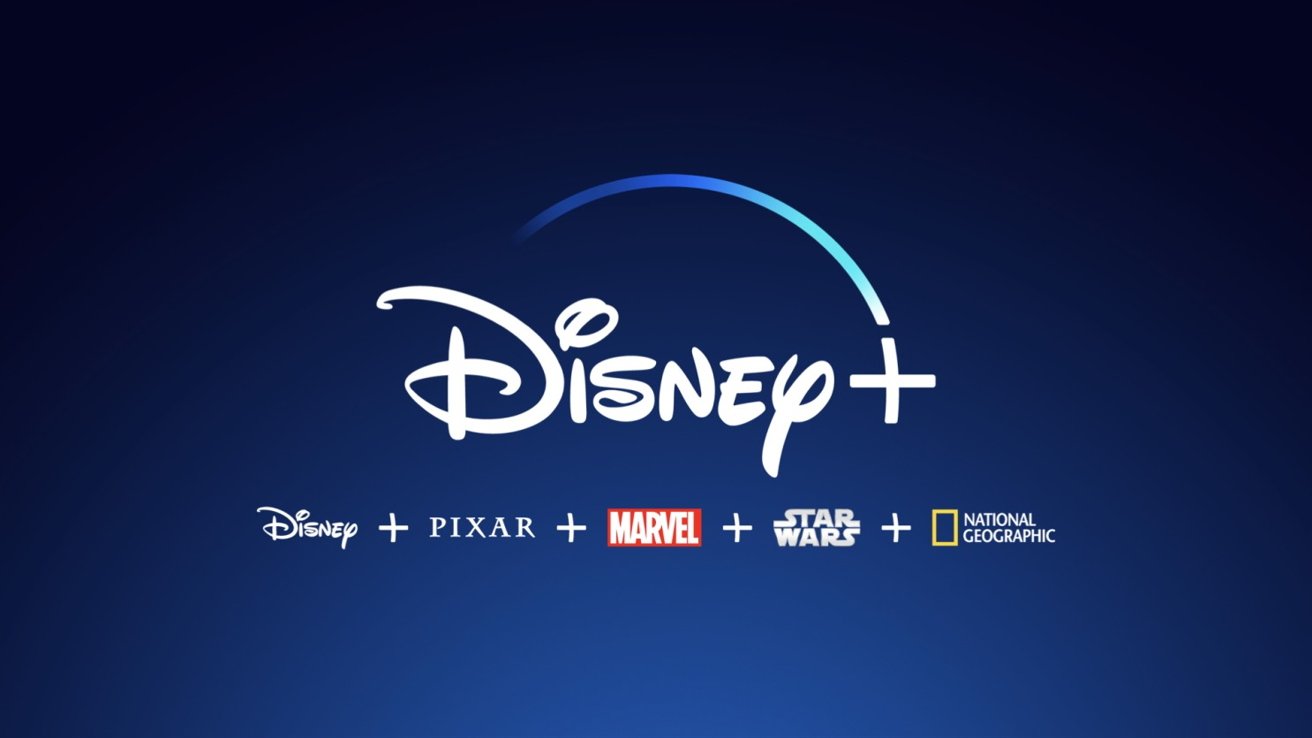 The new pricing structure, which will also include ad-supported versions of its Hulu and ESPN+ services, will officially debut to the public on Dec. 8, Disney announced on Wednesday.

Under the new structure, a basic Disney+ subscription with ads will cost $7.99 -- the same cost as its current pricing tier. A premium version with no ads will run customers $10.99 a month.

A basic Disney Bundle with ads across Disney+ and Hulu will cost $9.99 a month. Adding in ESPN+, which isn't included in the basic plan, will add $2 to that price point.

"With our new ad-supported Disney+ offering and an expanded lineup of plans across our entire streaming portfolio, we will be providing greater consumer choice at a variety of price points to cater to the diverse needs of our viewers and appeal to an even broader audience," said Kareem Daniel, Chairman of Disney Media & Entertainment Distribution.