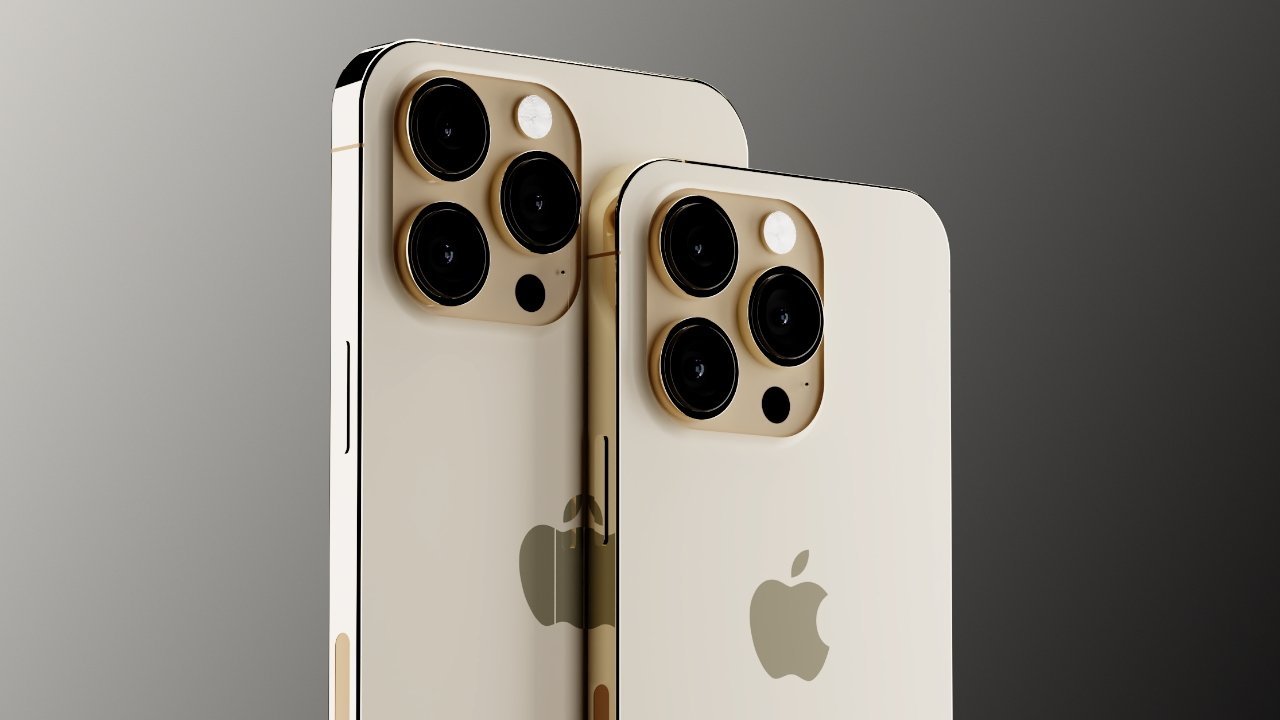 Apple seems confident despite analysts' predictions and is reportedly asking its suppliers to build at least 90 million next-generation iPhones.

In fact, Apple anticipates to assemble 220 million iPhones in total for 2022 according to Bloomberg.

Apple has weathered the pandemic-era slumps well. Mac shipments, for instance, grew in Q1 2022 even though the broader PC market slumped.