AppleInsider
Posted: August 9, 2022 8:47PM
in General Discussion edited August 9
Apple has updated both iMovie and Final Cut Pro X with a minor fix that addresses a bug in both video editing apps. 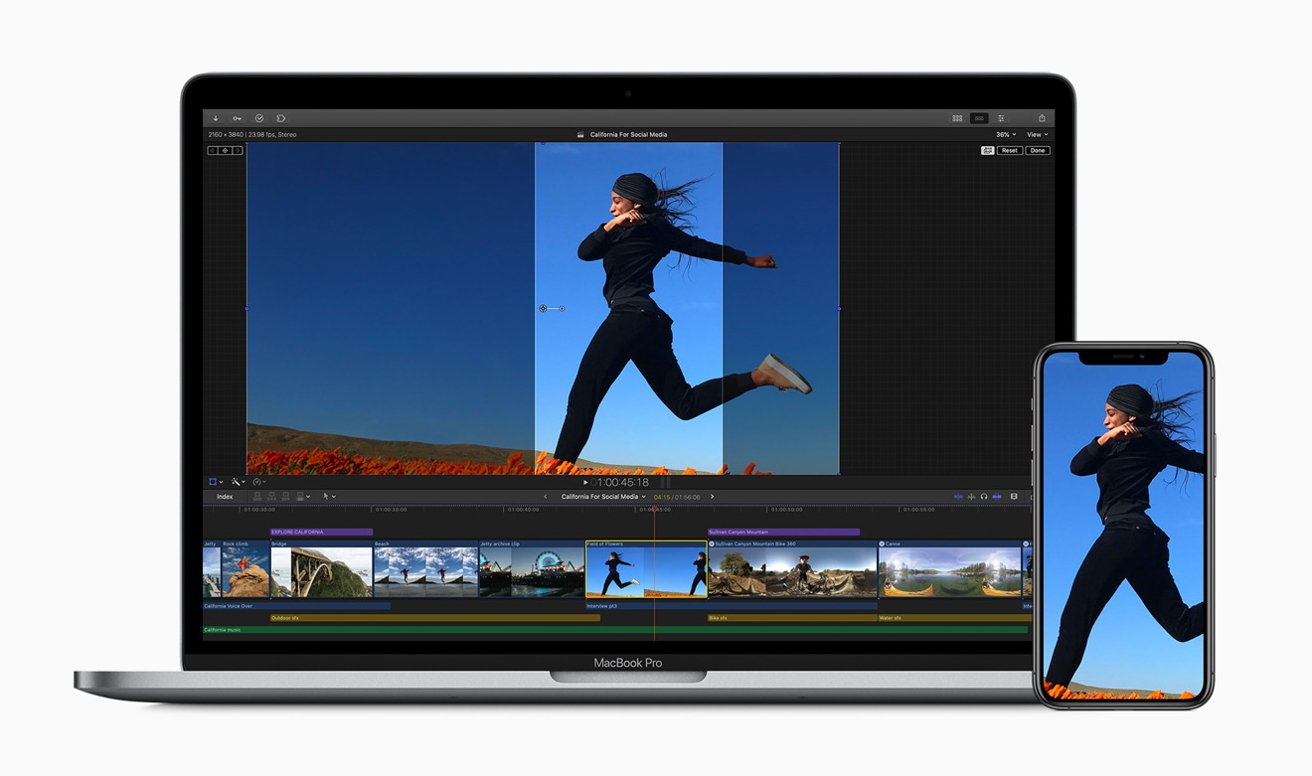 The updates, version 10.3.4 for iMovie and version 10.6.4 for Final Cut Pro X, are now available to download from the Mac App Store. Both updates are free.

Some Final Cut Pro X users has noted that the bug specifically affected ProRes workflows. Prior to the update, only inconvenient workarounds like optimizing media files worked.