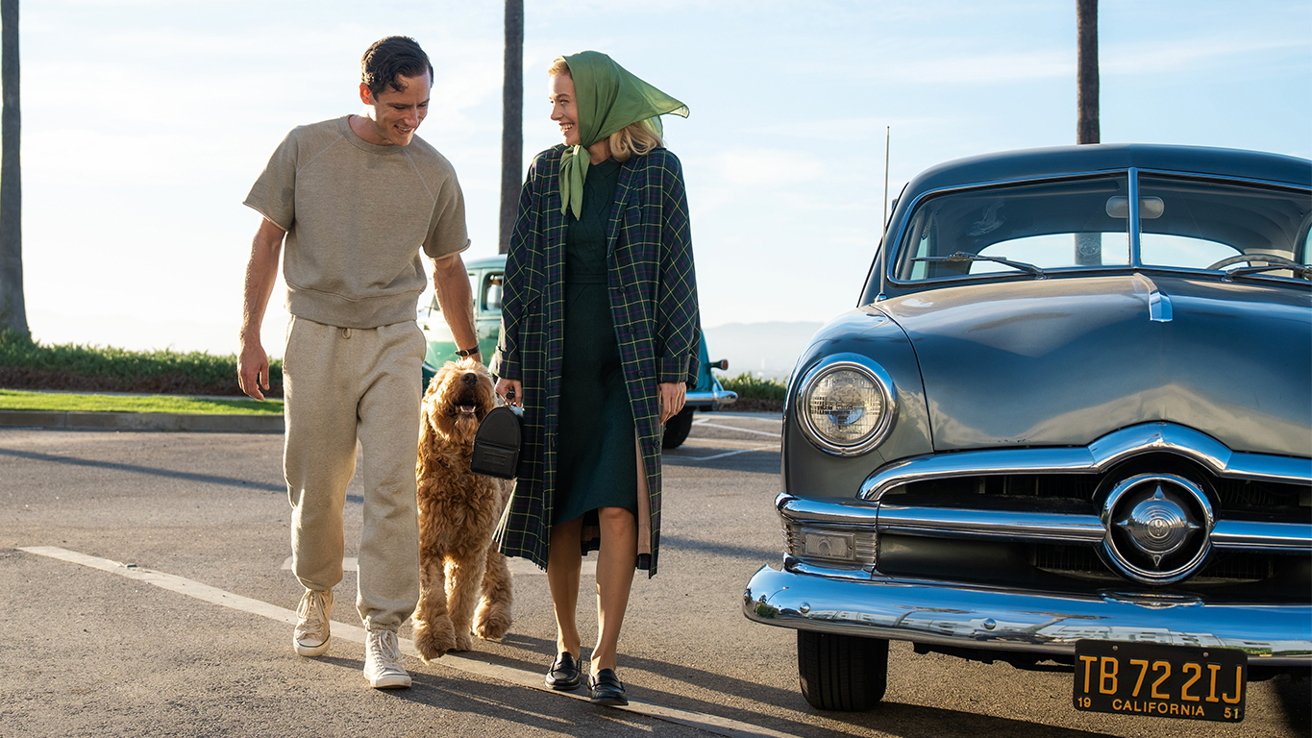 Apple signed the series in January 2021, and is based on Bonnie Garmus' novel of the same title.

"Lessons in Chemistry" is set in the 1950s, when a young, aspiring scientist named Elizabeth Zott (Lawson) is fired from her lab after finding out she's pregnant. She takes a job as a host on a cooking show and winds up teaching her audience more than just recipes.