'Severance' and 'Ted Lasso' clean up at the Hollywood Critics awards 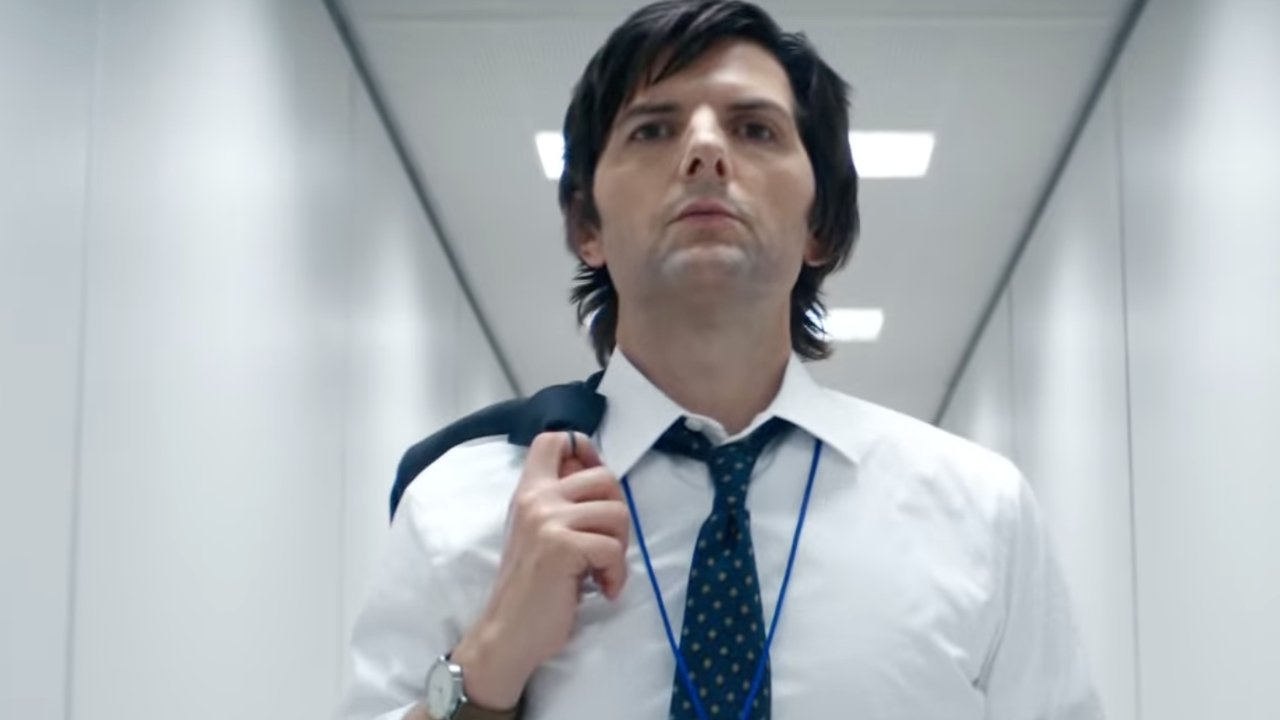 Apple TV+ earned a record 53 nominations in the awards, and was presented with 7 wins at the ceremony at the Beverly Hilton in Los Angeles on Sunday, August 4.

The best comedy award for "Ted Lasso" makes it what Apple describes as "the only back-to-back HCA TV Award win across all platforms." It was also a second consecutive win for Goldstein.

Founded in 2016, the Hollywood Critics Association was "created to acknowledge the importance of online critics and encourage, support, and promote underrepresented voices within the industry," according to the HCA website.