AppleInsider
Posted: August 17, 2022 5:17PM
in General Discussion
Apple is reportedly planning on holding its iPhone 14 and Apple Watch Series 8 launch event on Sept. 7, according to a new report. 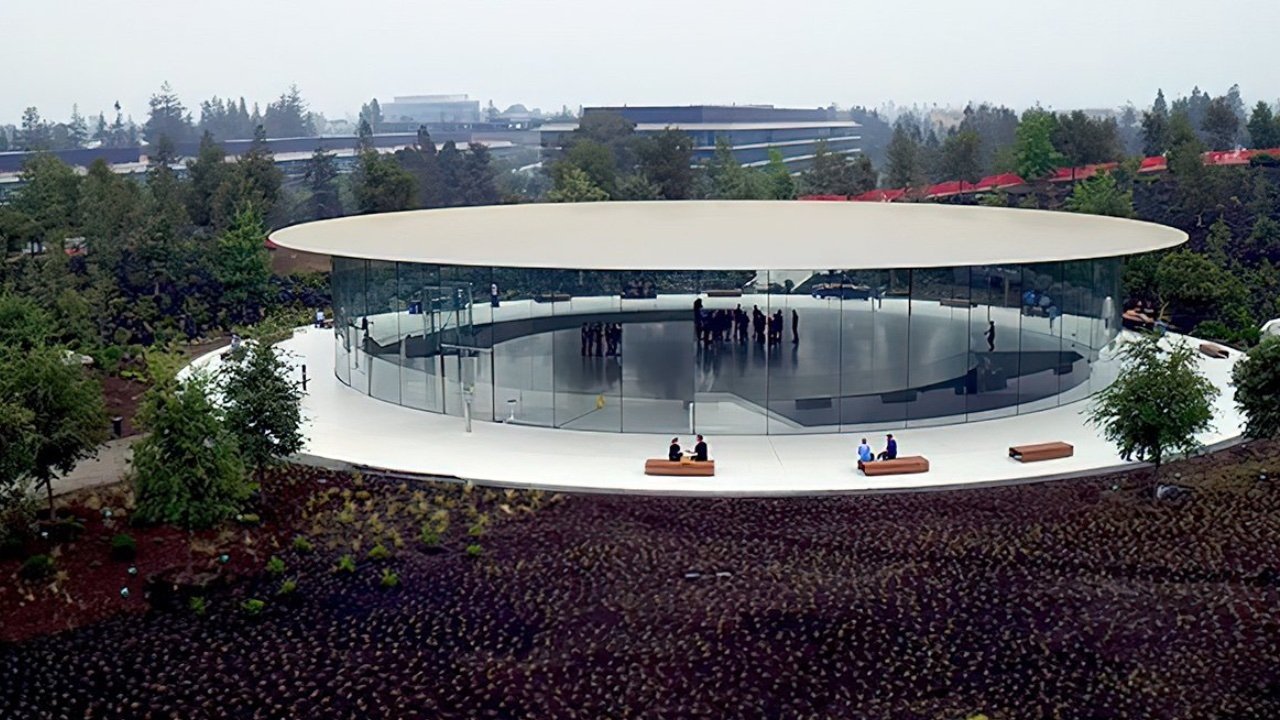 The September iPhone event will kick off a busy fall product season in 2022. Expected through the end of the year are new iPhone 14 and iPhone 14 Pro models, multiple Macs, updated iPads, and a trio of new Apple Watch devices.

As has been the case during the pandemic, Apple is planning on streaming the media event online instead of holding it live and in-person, Bloomberg has reported, citing sources familiar with the matter.

Plans could still change between now and September, but Apple generally aims for debuting new iPhone models in the first half of that month.

A prior report from earlier in August indicated that Apple staff were already filming the next product launch event.

There are more significant changes planned for the iPhone 14 Pro and iPhone 14 Pro Max, which are expected to drop the sensor notch in favor of hole-punch and pill-shaped cutouts. The higher-end iPhones are also rumored to have an A16 chipset, significantly improved cameras, and an always-on display.

As far as Apple Watch models -- which the company usually unveils with its iPhones -- Apple is planning on a trio of Apple Watch Series 8 wearables with additional women's health features and a body temperature sensor.

A new "rugged" version of the Apple Watch could include a larger display, more durable case, and additional battery life.

Apple will also likely release iOS 16 and its other software updates sometime after the September keynote event.