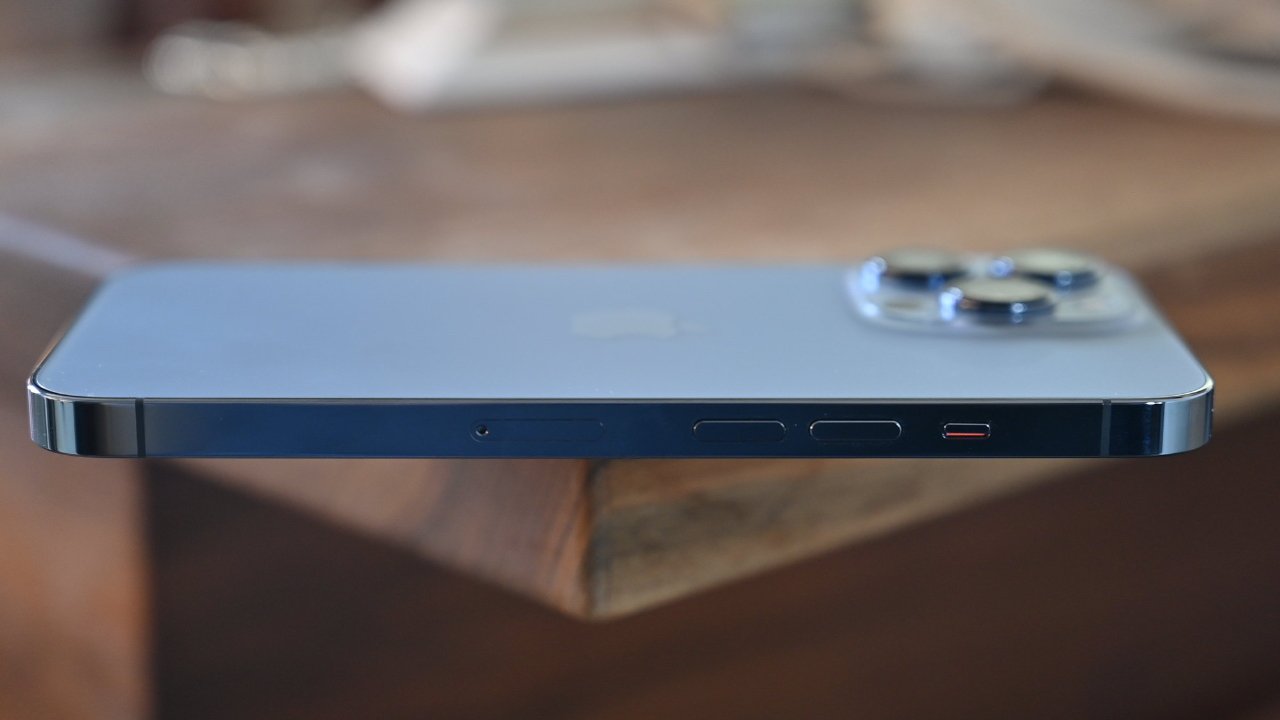 This is the first set of updates since July 20 for iOS and iPadOS. Recent updates haven't contained any significant changes since iOS 16 and the other operating systems are currently going through beta testing and likely take priority.

Apple provided some details about security patches included in the update. Reports indicate the patches may have been actively exploited, so users are urged to update as soon as possible.

One kernel vulnerability enabled an application to execute arbitrary code with kernel privileges. An out-of-bounds write issue was addressed with improved bounds checking. Reported under CVE-2022-32894 by an anonymous researcher.

One WebKit vulnerability enabled processed maliciously crafted web content to lead to arbitrary code execution. An out-of-bounds write issue was addressed with improved bounds checking. Reported under CVE-2022-32893 by an anonymous researcher and under WebKit Bugzilla 243557.

Apple announced iOS 16, iPadOS 16, and watchOS 9 during WWDC with a range of new features including new customization options and multitasking features. Apple is expected to release the iOS 16 and watchOS 9 updates in September with iPadOS 16 launching later in the fall.

The new updates will install overnight for users who haven't disabled automatic updates. Anyone who wants to get the update right away can open the Settings app, tap "General," then select "Software Update" to begin the update process.