AppleInsider
Posted: August 24, 2022 12:48AM
in General Discussion edited August 24
A recent Apple hardware sale didn't just generate big money for an original Apple I board. At the same auction, a new and sealed first-generation iPhone also sold for over $35,000. 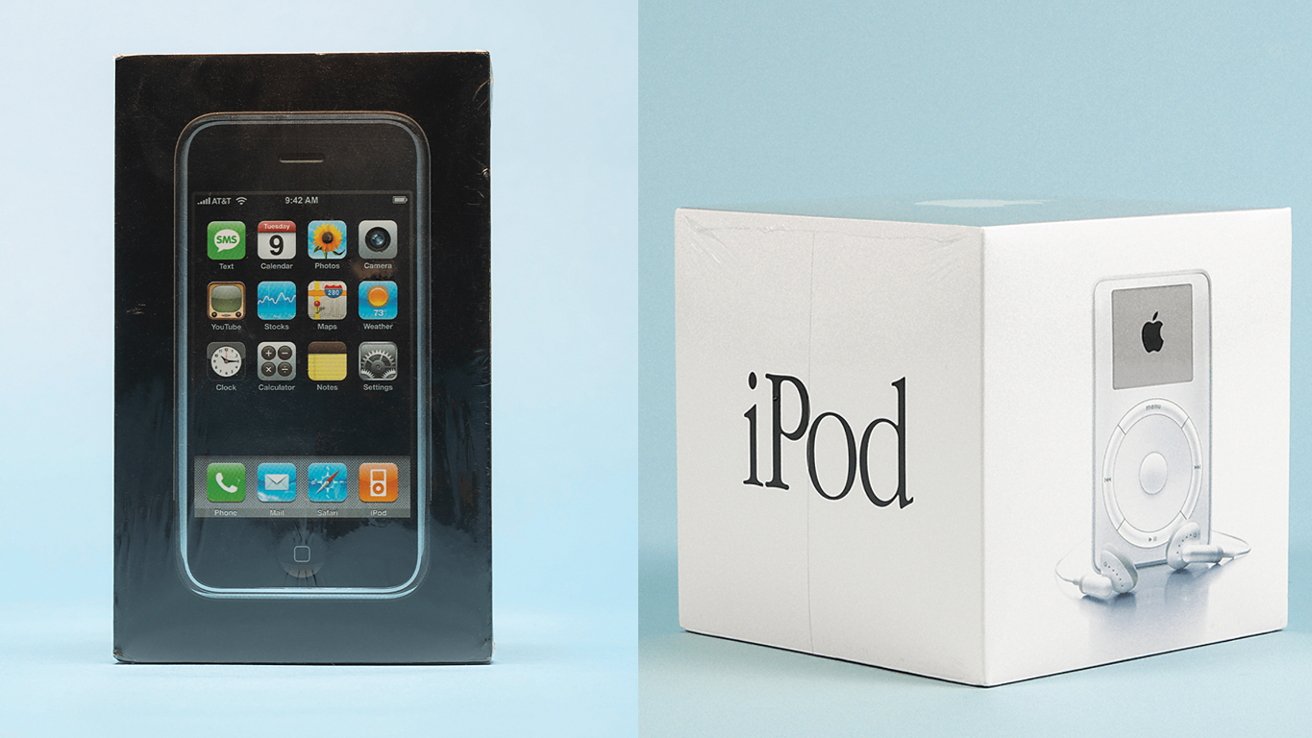 The items were part of RR Auction's "Apple, Jobs, and Computer Hardware" auction.

That same auction featured a rare Apple-1 prototype reportedly owned by Steve Jobs, which sold for $677,196.

Also included in the auction was an unopened first-generation iPod, which sold for $25,000, according to ZDnet.

Apple gear often sells for steep prices at auction. A vintage Apple check for $9.18 signed by Jobs sold for $55,000 in June.

In January, an autographed note signed by Jobs sold for $124,998. In the same auction was Steve Jobs' hand-annotated Pixar business card, which sold for $13,289.