AppleInsider
Posted: November 10, 2022 10:10PM
in General Discussion
Apple has released an update for AirTags, refreshing the firmware of the item tracker and bringing it up to version 2.0.24. 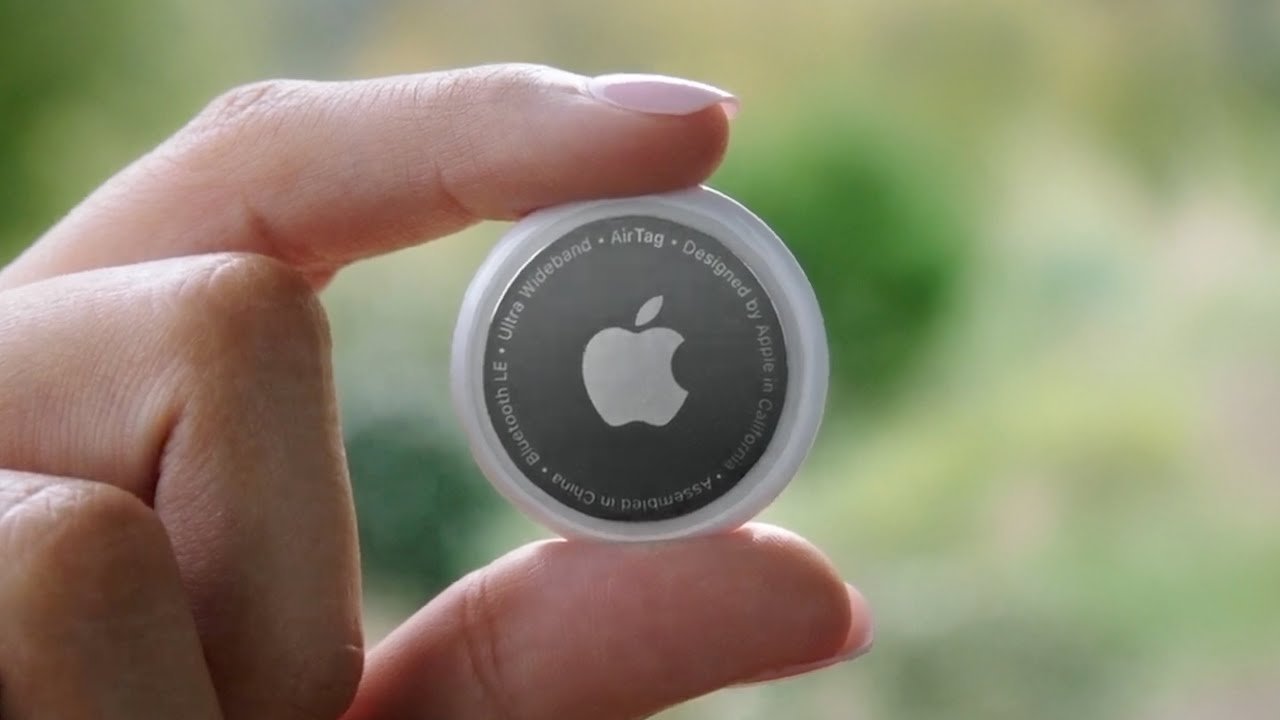 Released alongside other betas on Thursday, the AirTag firmware update is build number 2A24e, replacing the previous build, 1A301. However, precisely what has been updated in the firmware is unclear, as Apple has yet to release notes about the update itself.

While users typically have ways to update devices' firmware manually, there is no such option for AirTag. Instead, users have to wait for it to occur on its own.