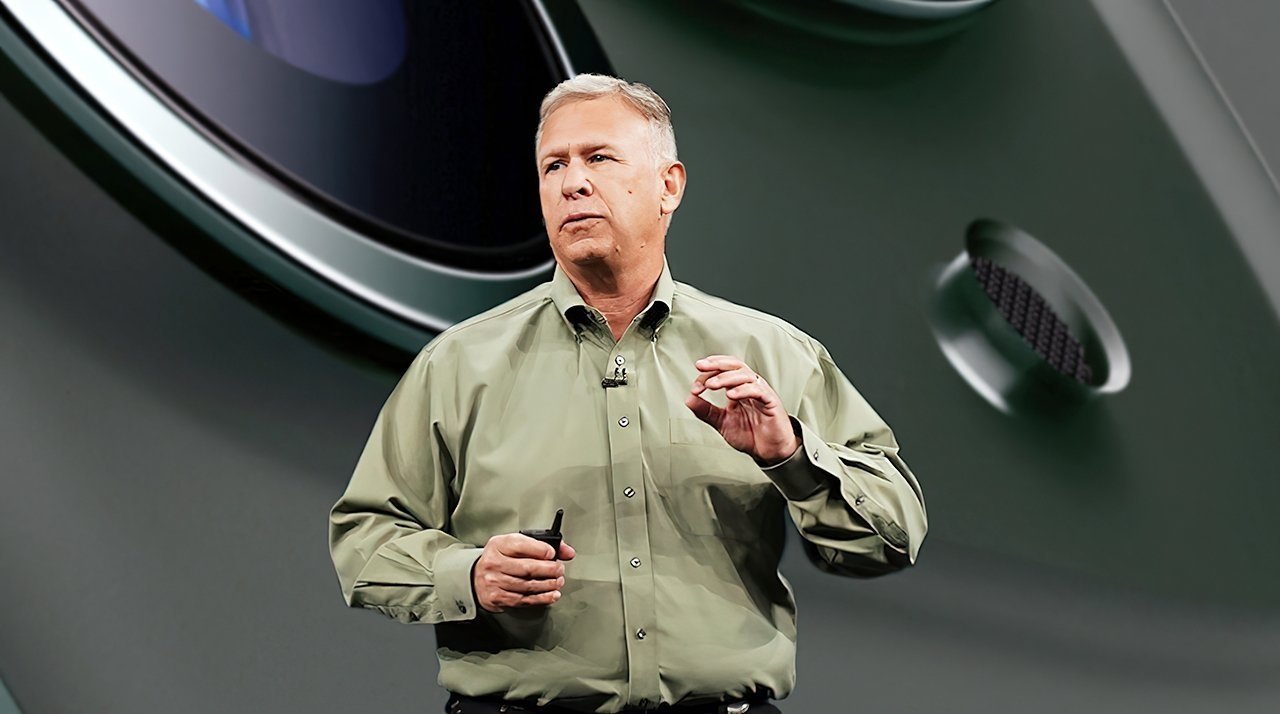 Updated on Sunday, the Twitter account for Phil Schiller now lists itself as one that "doesn't exist" when users look up the feed of "pschiller" online.

Schiller had a considerable following on Twitter, with approximately 265.8 thousand followers and just over 240 accounts followed. He was also the bearer of the blue tick before changes made it accessible in a subscription.

When the account was active, Schiller used it to promote Apple's various products and services, as a continuation of his previous role as SVP of Worldwide Marketing, as well as his current Apple Fellow position.

There is no official explanation for why Schiller closed the account, but Twitter has undergone many changes in the weeks since Elon Musk took control, which may have prompted the decision. Musk's initiatives have included mass layoffs and increasing demands to employees to reinvigorate the microblogging service, alongside various changes that have led many users to consider other services.

Controversially, Musk used a Twitter poll to determine whether to let former U.S. President Donald Trump back on the service, before lifting a ban on Trump's account.