Apple TV+ teases its winter and 2023 slate of programming

AppleInsider
Posted: December 2, 2022 6:15PM
in iPod + iTunes + AppleTV
Apple TV+ has released a one-minute teaser showing its programming lineup for the next few months -- and there are a few surprises. 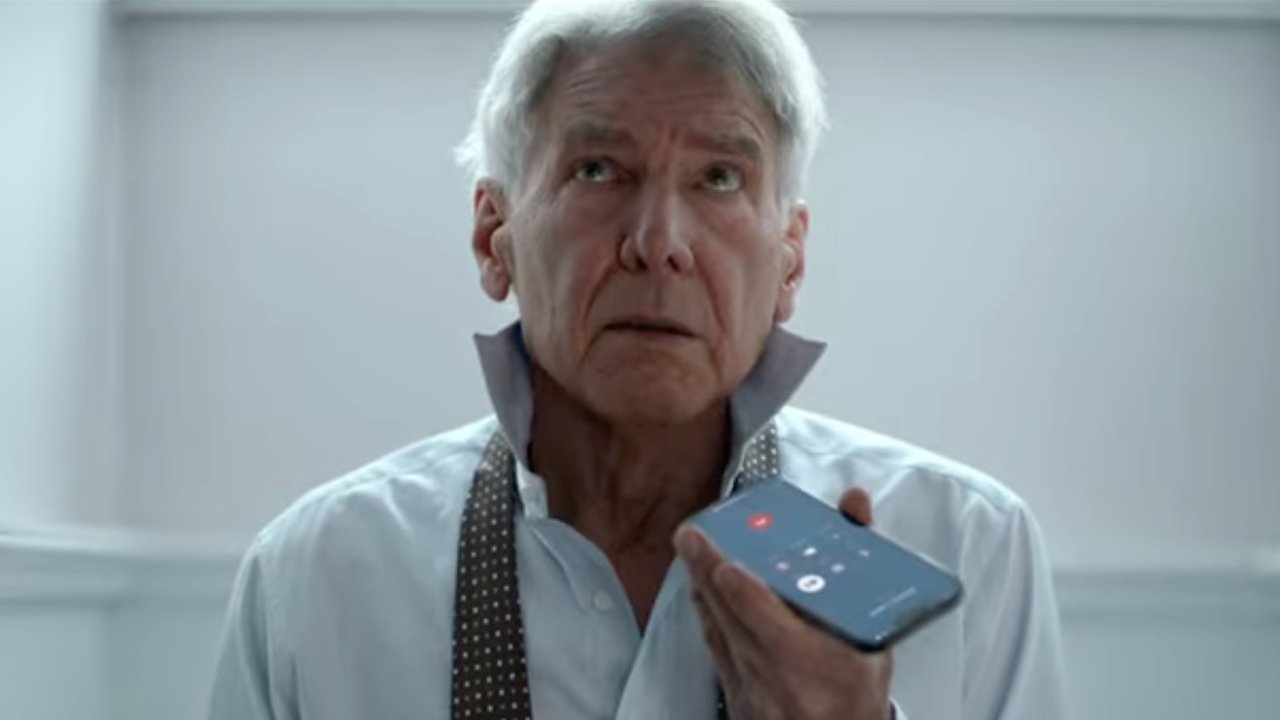 A sizzle reel is a promotional video consisting of extremely short clips from a great many series. Its aim is to promote a studio or a network, more than any particular series.

This sizzle reel is called "Apple TV+: Winter 2022 & Beyond," and it leads off with a quote from Entertainment magazine. "Apple TV+ consistently produces some of the best entertainment of the modern era," says the magazine. 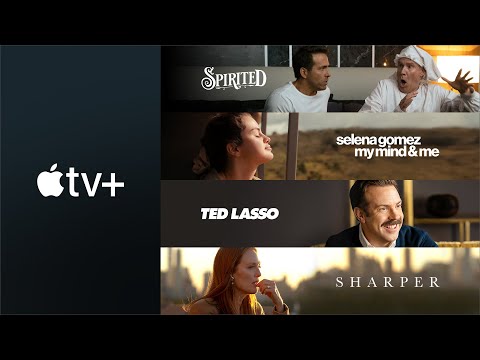 Apple's video then lists known hits, such as Emmy-winning "Ted Lasso" and Oscar-winning "CODA," before announcing "and the best is yet to come."

The 58-second-long sizzle reel includes around 35 clips and ends with a list of 23 series or films. The shows already screening, launching shortly, or having had previous seasons but returning for more, are:


Then the shows and films either yet to have a streaming date, or in some cases not even previously announced are:


Many of these series and films already have placeholders in the Apple TV+ app, but with few details beyond "Coming at a later date."