AppleInsider
Posted: December 1, 2022 7:15PM
in iOS
Coinbase removed the ability for users to send NFTs in its iOS app because Apple sees crypto "gas" fees as something that should be paid with in-app purchase -- requiring the fee. 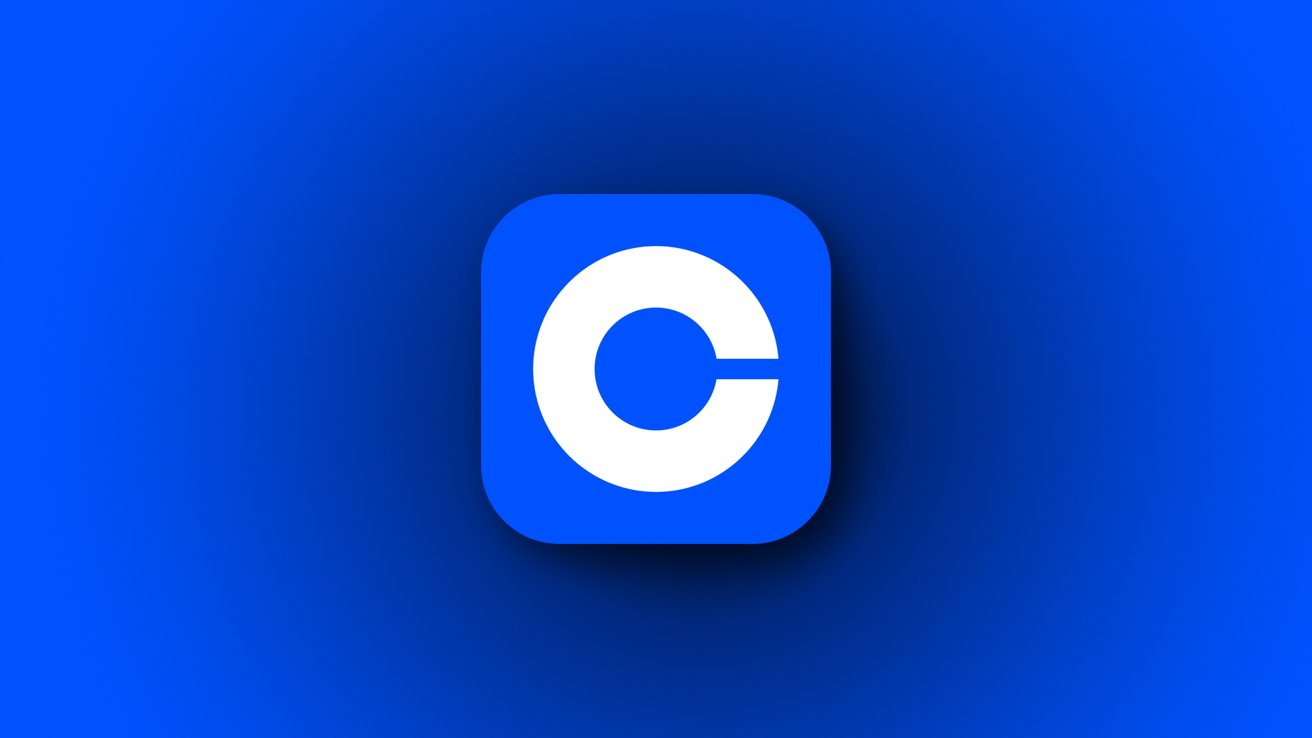 The app update was withheld until Coinbase removed the feature or implemented a way for users to pay gas fees with in-app purchases. Coinbase claims that such a system is not possible since those transactions are paid in crypto coin, a currency Apple does not accept.

Coinbase has turned to Twitter to air its frustration about Apple's demands. Apple's App Store guidelines about NFTs are clear, and have been since October 24. It specifies that NFT transfers must fall into in-app purchases.

Apps may use in-app purchase to sell and sell services related to non-fungible tokens (NFTs), such as minting, listing, and transferring. Apps may allow users to view their own NFTs, provided that NFT ownership does not unlock features or functionality within the app. Apps may allow users to browse NFT collections owned by others, provided that the apps may not include buttons, external links, or other calls to action that direct customers to purchasing mechanisms other than in-app purchase.

This rule exists because nearly every operation on blockchain is a transaction. Moving NFTs, mining, and other tasks are associated with transaction fees called "gas," which users pay for. This isn't entirely dissimilar from apps offering in-app tokens to perform tasks like sending messages or performing edits.

Fair or not, the rule is laid out clearly and Coinbase was in violation. Until Coinbase follows the rule and adds in-app purchases for transferring NFTs, the feature will not be allowed on iOS. The app has been approved by Apple now that the feature has been removed.

Apple's claim is that the gas fees required to send NFTs need to be paid through their In-App Purchase system, so that they can collect 30% of the gas fee.

Apple's 30% transaction fee is collected for any app purchase, in-app purchase, or initial subscription. There are exceptions, like subscriptions dropping to a 15% if the account is subscribed for a year, or companies that earn less than $1 million only get charged 15%.

Apple's App Store guidelines for fees have been a hot topic of discussion for years. However, despite battles with Epic and other large entities, governments haven't ruled Apple's fee as anti-competitive or illegal.