The report from Buzzfeed (via The Next Web) notes that an unnamed Apple employee said upcoming iOS iterations could use the interesting trick to bring a higher level of realism and interactivity to the company's mobile operating system.

According to the source, the UI component will drop drop shadows under certain graphical assets in accordance with light detected by the phone's ambient light sensor. While this sounds intriguing, current iDevices are unlikely candidates for the technology as the sensor being used only detects incidental light, not directional. A possible workaround could be a combination of gyroscope, accelerometer and ambient light sensor, though the energy cost spent on crunching the sensors' data may outweigh the benefit of having an interactive UI.

There are many possibilities to bring the idea into reality, including specialized filters and entirely new sensors, though at this point there is no concrete evidence the feature is coming anytime soon.

The notion is just one of many small tweaks and minute details seen in the evolution of Apple's software. For example, some OS X applications feature text from the iconic "To the crazy ones" commercial that only eagle-eyed users would spot. The company's attention to detail is also found in iOS apps like Maps which shows a stylized aerial view of Apple's Cupertino campus.

Apple's attention to detail can be seen in an upcoming iOS 6 design element that uses an iDevice's gyroscope to change the perceived reflections on the Music app's radio buttons according to how the handset is being held. 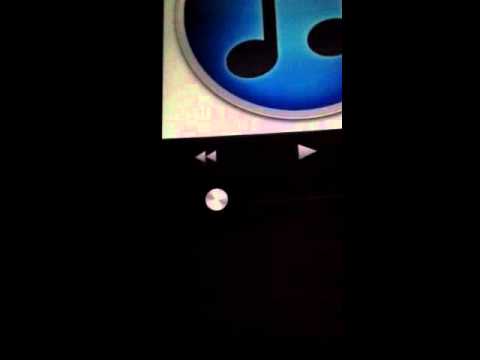