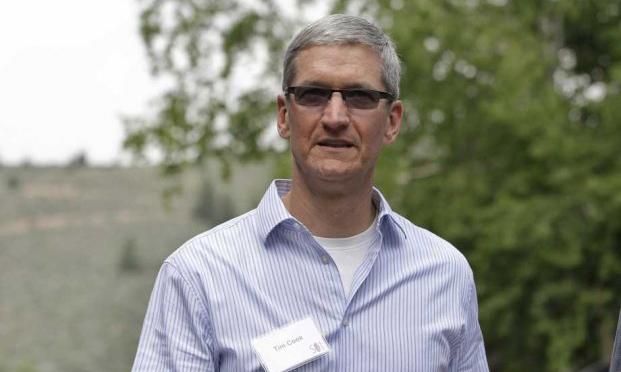 It is not clear whether Cook and Cue plan to attend, but they have received invitations, according to a copy of the guest list published by Re/Code. It would be Cook's third appearance at the retreat and the second by Cue, who has become an increasingly prominent executive at Apple as Cook has gradually reshaped the company following his ascension in 2011.

The Sun Valley conference is an annual one-week affair at which powerful executives and cultural icons are invited to participate in panels on politics, business, and other issues of the day while conferring socially over meals and drinks. The conference's networking opportunities are thought to have been responsible for a number of major business deals in recent years.

Specifically, many believe that megadeals including Time Warner's sale to America Online, Dow Jones & Co.'s acquisition by News Corp., and Comcast's takeover of NBCUniversal were hatched or sealed in Idaho.

Joining Cook and Cue on the guest list are fellow Silicon Valley executives Mark Zuckerberg of Facebook, Jack Dorsey of Square, Dropbox founder Drew Houston, and Microsoft cofounder Bill Gates, among others. Also invited are a number of executives from rival electronics company Samsung, possibly setting the stage for some awkward dinnertime chats as the two companies work to resolve a number of legal disputes around the world.