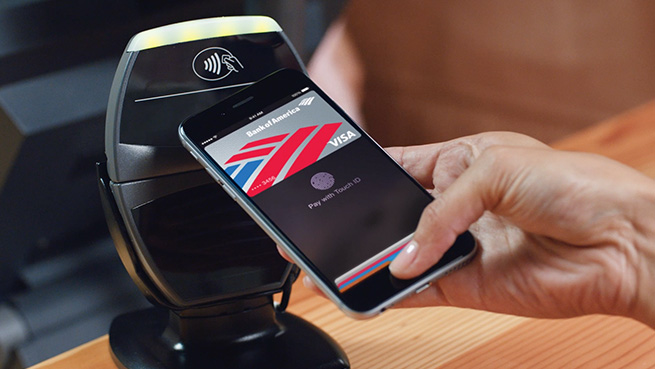 This summer, select Marriott properties in the U.S. will kick off a phased introduction of Apple Pay, extending its existing app-based services to touchless payments via iPhone 6, iPhone 6 Plus and Apple Watch.

With Apple Pay, guests can provide payment information via Apple Pay's NFC capabilities, streamlining the check-in process as they will not have to provide credit card details. In addition, Marriott Rewards members can load the loyalty program's co-branded credit card into Apple Pay.

Along with iPhone 6 support, Marriott plans to launch an app for Apple Watch that will allow Marriott Rewards member to check-in in advance, receive a notification when their room is ready and checkout at almost 4,000 hotels around the world.

Popular e-commerce website Etsy also announced it will start processing Apple Pay transactions through its iOS app in the near future. The feature will work in the U.S. on iPhone 6, iPad Air 2 and iPad mini 3. Sellers who accept Direct Checkout, currently available in 22 countries, will be automatically eligible to receive payments via Apple Pay from U.S. buyers

At Apple's "Spring forward" event on Monday, CEO Tim Cook revealed that over 700,000 retailers now accept Apple Pay, up from an initial 220,000 in September. The service is also accepted at some 40,000 Coca Cola vending machines.