AppleInsider
Posted: June 5, 2015 10:11AM
in General Discussion edited June 2015
This week's all-new AppleInsider podcast features Neil Hughes and Shane Cole as we discuss Apple's acquisition of augmented reality company Metaio, our WWDC predictions, Apple TV, and Apple HomeKit. Shane and Neil have a word to say on what they wish for Apple TV, and we have a special interview with Joe Dada, CEO of HomeKit accessory maker Insteon. 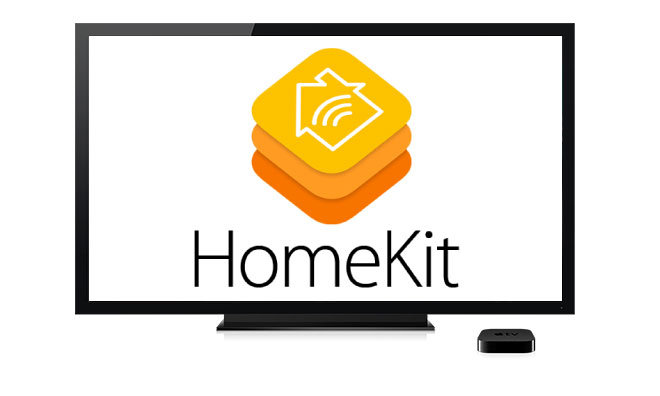