AppleInsider
Posted: December 30, 2016 1:29PM
in General Discussion edited December 2019
This week on the AppleInsider podcast, Victor and Dan discuss impressions on the AirPods, iPhone activations in light of the Note 7, and much more. 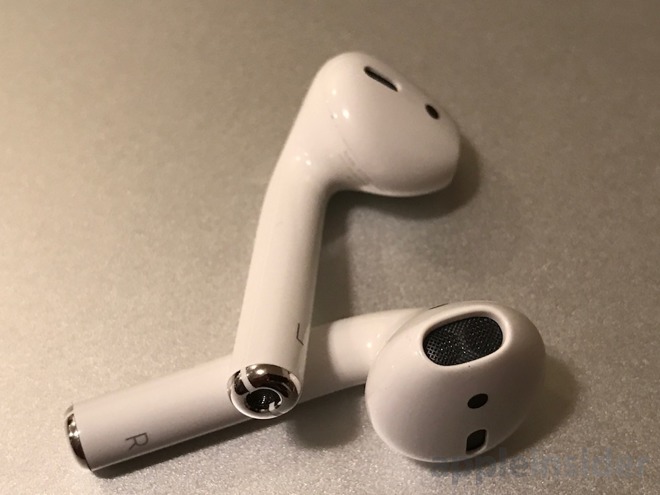 AppleInsider editors Daniel Eran Dilger and Victor Marks dig into the following subjects: The show is available on iTunes and your favorite podcast apps by searching for "AppleInsider." Click here to listen, subscribe, and don't forget to rate our show.

Love is blind: NPD says Android customers are so committed that exploding Note 7 did little to help Apple

How to fix a sticky Digital Crown on your Apple Watch

Those interested in sponsoring the show can reach out to us at [email protected].