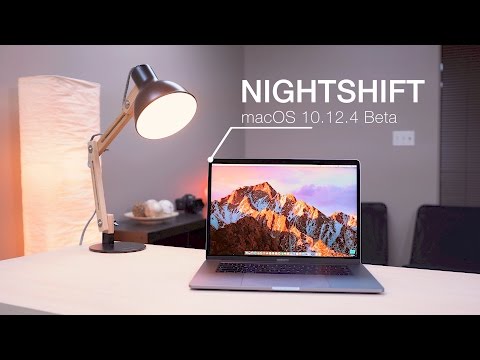 Users currently enrolled in Apple's Public Beta Program can download the latest macOS test version from the Updates section of the Mac App Store. Those interested in testing beta software before wide release can sign up for Apple's program via the company's official website.