AppleInsider
Posted: August 2, 2017 8:58PM
in AAPL Investors edited August 2017
Apple reported better than expected earnings for its third fiscal quarter of 2017, raking in $45.4 billion in revenue led by strong iPhone sales of 41 million units and a return to growth for iPad. AppleInsider breaks down the performance in this video. 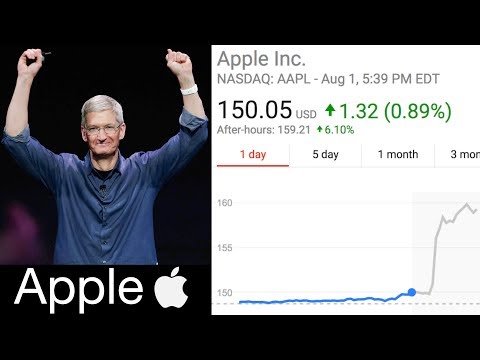