AppleInsider
Posted: September 25, 2017 12:59AM
in iPod + iTunes + AppleTV edited September 2017
Apple TV 4K promises users the ability to view 4K HDR content from a wide range of sources, including Netflix and Apple's own iTunes Store. However, the streamer is incompatible with one of the world's largest repositories of free 4K content: YouTube. We explain why. 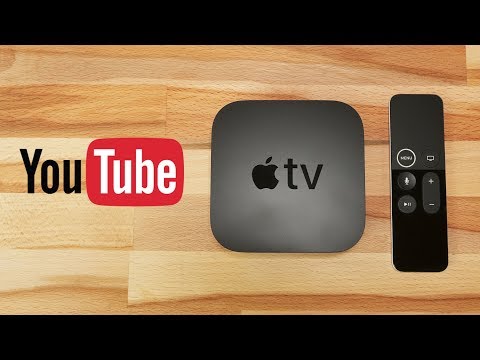