Video: Should you buy the standard Apple Watch Series 3, or the Nike + model?

AppleInsider
Posted: October 13, 2017 6:58PM
in Apple Watch
Apple offers the new Series 3 update of the Apple Watch in a number of different styles, including a Nike+ version for fitness-focused users. Which version is right for you? AppleInsider helps you decide. 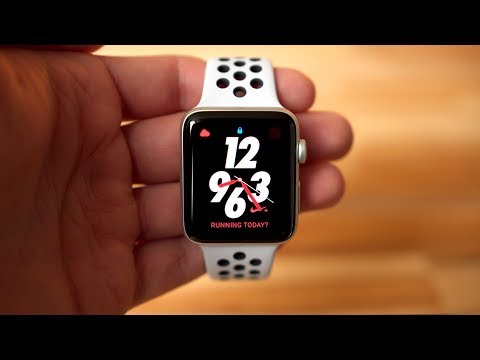