The information can be seen in the footnotes of Apple's pages for the Apple TV 4K and the iPhone X. The game will debut for the Apple TV, iPhone, and iPad before coming to other platforms.

Unusually, the game is already listed on the iOS App Store in the Philippines, but not in the U.S., MacRumors noted. That listing also makes no reference to an Apple TV version. 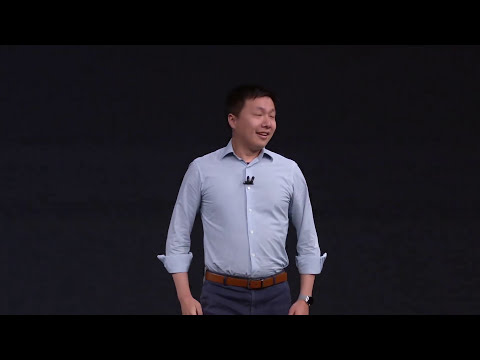 Coming from the same developer of titles like "Journey" and "Flower," "Sky" is likewise a peaceful exploration game, in this case following caped characters as they navigate a cloudscape and solve puzzles. Players can summon creatures, and pair with up to seven other people online.

The game uses a deliberately simple control scheme, making it possible to play on the Apple TV's Siri Remote.