Apple's Eddy Cue to speak at Austin's SXSW 2018 in March 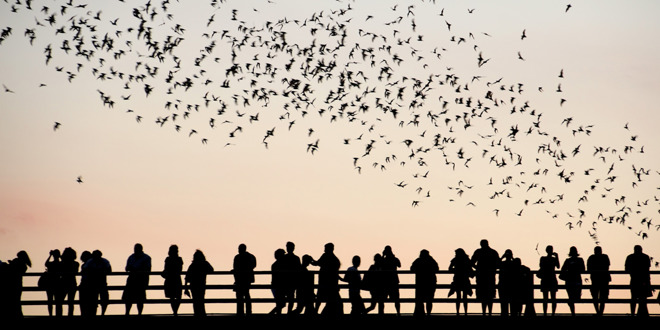 Cue will sit in conversation with Dylan Byers, a senior reporter at CNN. The time, date, and venue have yet to be announced, but any badge-holder will be eligible to register and attend.

This year's SXSW is set to run from March 9 through 18. While the annual event is most famous for its music, there are also separate film and technology tracks, attracting visitors and presenters from around the world. The festival is often credited for catapulting firms like Twitter to prominence.

Cue is a relatively frequent public speaker for Apple, often taking up interviews when the company wants to promote a new product or otherwise increase its exposure.

It's uncertain what if anything Cue might have to promote in March. He could address the HomePod, which will have been on sale for about a month, as well as ongoing developments with Apple Music and iTunes. He might also talk about the company's original TV programming, but likely in vague terms, since few announcements have been made.