AppleInsider podcast interviews Michal Jurewicz of Mytek, talks about HomePod and a 6.1 in...

AppleInsider
Posted: February 9, 2018 1:38PM
in General Discussion
This week on the AppleInsider podcast, Victor and Neil talk about HomePod, rumored iPhones and Bryan Fuller's inability to stay on a show. In addition, Michal Jurewicz joins to talk about audio digital signal processing. 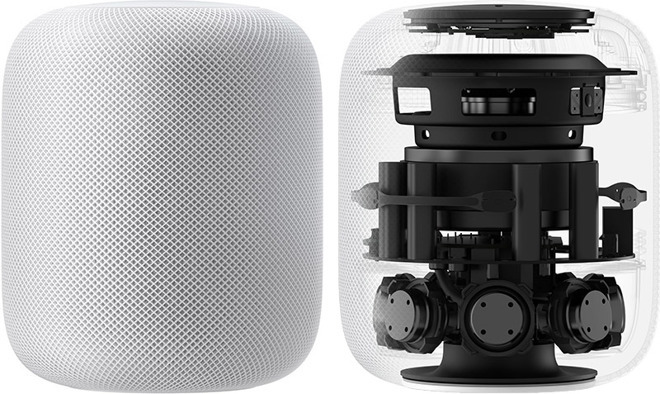 Victor never tires of this image.

Those interested in sponsoring the show can reach out to us at [email protected].