AppleInsider
Posted: May 26, 2018 5:01AM
in General Discussion edited May 2018
A court ruled that Samsung owes Apple $539 million for violating iPhone patents, but we may not have heard the end of the years-long debacle. Other news of the week included the revelation that Apple was aware of iPhone 6 issues before "Bendgate" erupted.

To keep up on the latest in the Apple world, download the official AppleInsider app, and subscribe to our email newsletter.

Everything you need to know: 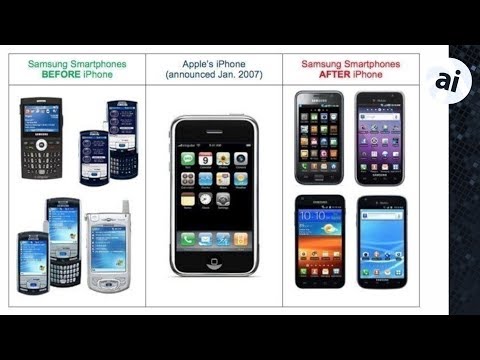 For in-depth discussion of this week's hottest stories, listen to the AppleInsider podcast. Subscribe here, or stream the embed below:

A roundup of all of our hottest stories this week:

Apple staring down possibility of new per-employee tax in Cupertino

Apple's self-driving shuttle project to use Volkswagen vans after fruitless negotiations with BMW, others

Inside Consumer Reports: How iPhone, iPad, Mac, and HomePod testing is performed

VoIP-Pal again accuses Apple of patent infringement with FaceTime, iMessage, Wi-Fi Calling in iPhone
Sign In or Register to comment.