AppleInsider
Posted: September 21, 2018 2:24AM
in iPhone edited September 2018
This isn't the news you want to see if you ordered your iPhone XS at 12:01 AM PST and expected to have it arrive Friday. A number of new iPhone shipments processed through UPS are showing delivery dates pushed back to Monday, though the carrier in some cases is claiming the estimate is an error.

The issue appears to be exclusively with orders that were shipped via UPS rather than FedEx. One Twitter user said that UPS quoted a "customs issue" as the culprit for the supposed delay, while another said the estimate is a website error.

AppleInsider staff are among the many affected, with iPhone XS Max shipments initially set to be delivered tomorrow now showing delivery dates changed to Monday.

Confusingly, Apple's own order status page still shows delivery tomorrow, contrary to UPS tracking information. This could be a database syncing issue, but UPS customer service has reportedly replied to at least one distressed early adopter, saying the Monday delivery estimate is erroneous.

According to one Twitter account a UPS representative chalked up the misinformation to a glitch in its system caused by the vast number of iPhone shipments being processed. The buyer was assured that their order would arrive on Friday as promised.

The contradictory statements issued by UPS representatives, and disparate delivery times quoted on UPS and Apple websites, leaves customers very much in limbo. Until the supposedly inaccurate website is fixed, or official confirmation from Apple or UPS is received, customers are unlikely to find out whether their respective shipments are actually delayed until tomorrow.

The scope of the problem is unknown, though quite a few people are taking to Twitter to complain about the issue. 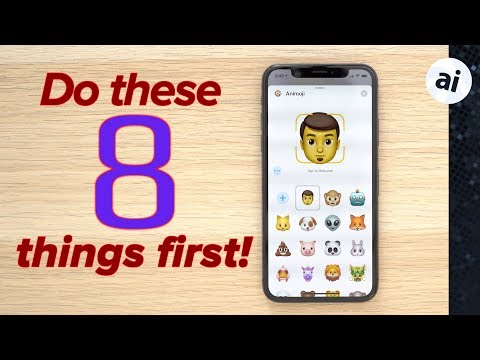 Frustrated users have taken to Twitter -- pitchforks in hand -- calling out UPS for the non-launch day deliveries that they were expecting:

#UPS screwed up! Apple phones were supposed to be delivered tomorrow and now they're not coming till Monday

#iphoneXsMax delivery delayed. #UPS very impressively saw my tweet, contacted me, looked into it and got back to me in less than 10 minutes. Delayed due to customs. I blame #Apple for not anticipating this issue.

If you are eagerly awaiting your new phone's arrival, now might be a good time to double check the tracking info.
«12»