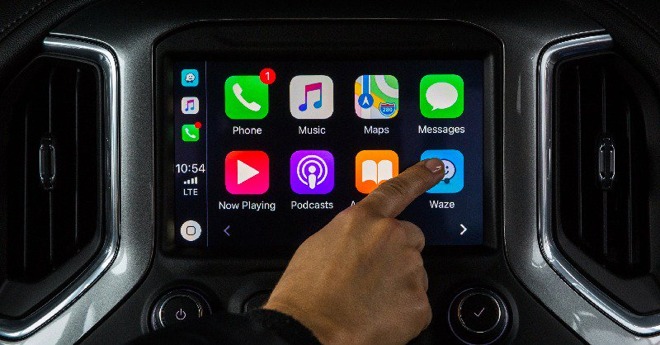 The Waze interface for CarPlay supports many of the same options as the standard iPhone version, including the ability to report traffic, accidents, police, and hazards like ice or flooding. It also offers voice search, though this must be triggered in-app instead of via Siri.

Some other options include the ability to use day and night modes at any hour, and change the graphic used to represent your car.

The first third-party navigation app to adopt CarPlay was another Google property, Maps, but there are differences between the two. Only Waze, for instance, has reporting features and an assortment of guidance voices.

Waze is a free download, and runs on iPhones with iOS 9 or later. CarPlay requires not just iOS 12 but a compatible dash interface.