AppleInsider
Posted: November 8, 2018 7:12PM
in macOS
Apple on Thursday released a patch for the just-released 2018 MacBook Air, labelled only as a "Supplemental Update."

The code makes unspecified "stability and reliability" fixes for Airs running macOS 10.14.1. It's available as a direct download from Apple's website, or throught the Updates tab in the Mac App Store.

The file measures 1.3 gigabytes. At present, it isn't clear what the update contains. AppleInsider will report back regarding anything we find.

The new Air is Apple's first major update to the laptop since 2015, incorporating a Retina display, a slimmer chassis, Touch ID, and Thunderbolt 3 ports, among other enhancements. Though considered one of Apple's most popular Mac models, for years Apple put more attention on 12-inch MacBooks and the MacBook Pro line. 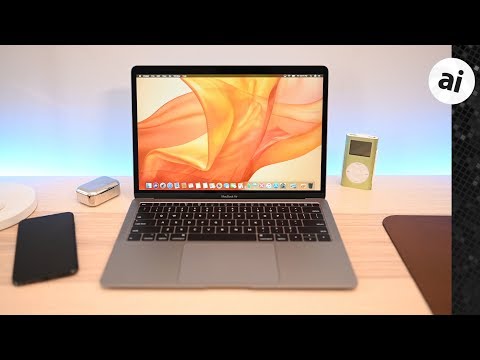