AppleInsider
Posted: November 14, 2018 10:05PM
in iPhone edited December 2019
Ryze this week announced the launch of a new iPhone- and iPad-controlled drone, the Tello EDU, intended to teach programming skills to both new and experienced coders. 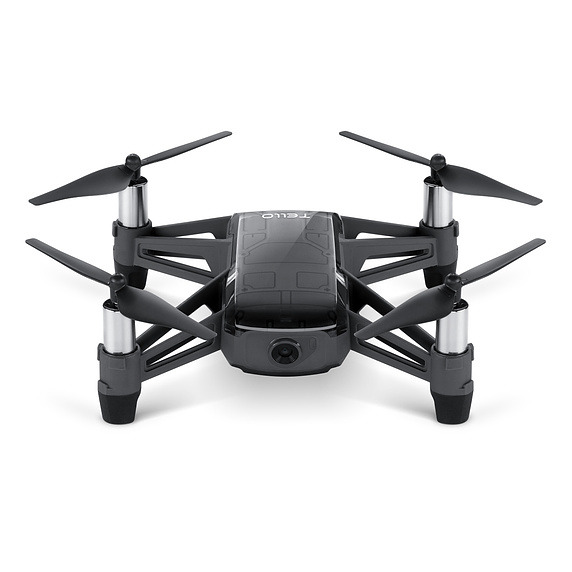 Bundled with the drone are four "Mission Pads" that can be used to detect position or trigger specific commands. The pads -- and Wi-Fi -- are especially important to another feature: choreographed swarm control. 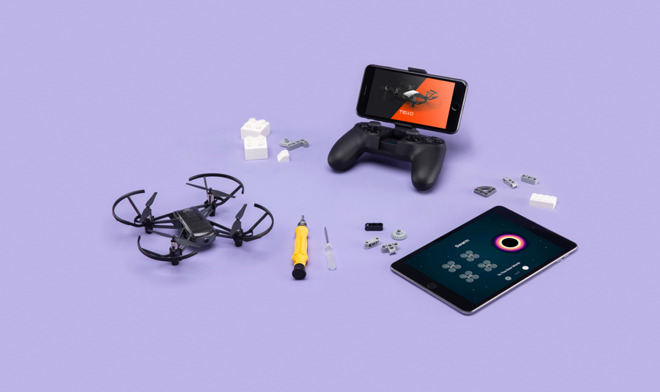 The EDU is built on controller and visual positioning technology by drone maker DJI, paired with an Intel Movidius vision processing unit.

The drone is now on sale for $129 from Apple and DJI's websites, and can also be found in some physical Apple stores.