AppleInsider
Posted: December 15, 2018 5:30AM
in iPhone edited December 2018
The end may be nigh for iOS jailbreaking as the Cydia Store officially shut down this week, depriving a once thriving community of an important app distribution platform. 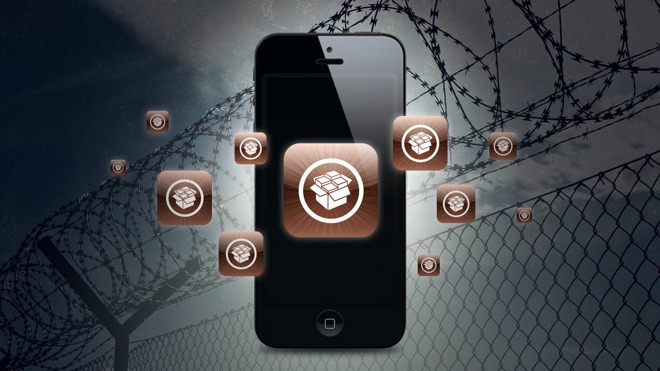 Creator Jay Saurik made the announcement in a Reddit thread on Thursday, confirming the demise of the jailbreaking community's main app store.

At its peak, Cydia was able to support a small team devoted to its upkeep, but that time has long passed. Recently, Cydia has made next to nothing for Saurik, instead costing him thousands of dollars a month, not to mention his mental well-being.

"The reality is that I wanted to just shut down the Cydia Store entirely before the end of the year, and was considering moving the timetable up," Saurik said on Reddit.

Saurik was already planning on shutting down Cydia, but a recent security flaw was discovered, potentially putting logged in users at risk. This caused prominent jailbreak developers such as Nullpixel and Andy Wiik to issue statements urging users to remove their PayPal info from their accounts.

"I think he made a good decision for his own health" Andy Wiik said to AppleInsider, adding he thinks the community will continue to live on.

Additional details will be forthcoming from Saurik with more details on what the future holds for Cydia as well as its rise and fall.