AppleInsider
Posted: December 17, 2018 9:16PM
in iPhone
Apple on Monday released iOS 12.1.2, a minor patch designed to fix problems with eSIM support on the iPhone XR, XS, and XS Max, as well as cellular connectivity with those phones in Turkey. 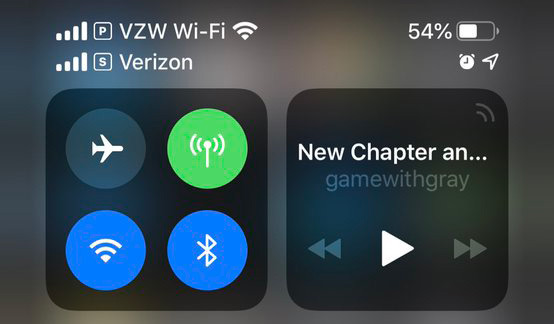 Specifically the patch deals with activating an eSIM line, according to Apple's release notes. The update should be available through iTunes, or as an over-the-air update in the iOS Settings app.

Though it's as yet unknown, the update may also address Qualcomm patent violations in China. Last week Apple promised some form of software update which would allow Apple to legally continue iPhone sales in the country.