AppleInsider
Posted: December 20, 2018 10:20PM
in General Discussion
Apple on Thursday published a transparency report for the first half of 2018, revising how it breaks down data search requests from U.S. government agencies, as well as the overall design of its transparency subsite. 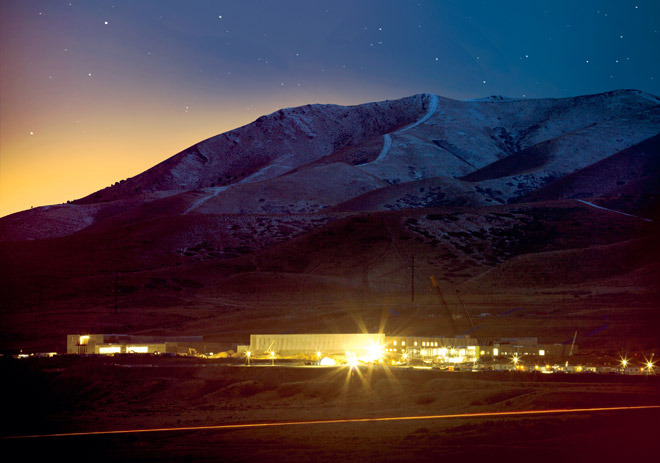 The company is now separating National Security Letters from requests under the Foreign Intelligence Surveillance Act (FISA), Reuters noted. Until now it had been combining the two figures, allowing it to publish earlier than other tech businesses like Google. Splitting off FISA numbers means that Apple must now wait six months after a given period to publish, however, as demanded by law. FISA figures for the first half of 2018 should go live after Dec. 31.

As a positive the company is now distinguishing between two types of FISA searches: content versus "non-content," presumably referring to things like metadata.

The report indicates that Apple received between 0 and 499 National Security Letters between January and June, connected to somewhere between 1,000 and 1,499 of its customers. Another demand of U.S. regulations is that Apple be imprecise in these metrics.

The company received 4,177 "account requests" from government agencies in general involving 40,641 people. In the U.S. at least, police and spy agencies can legally obtain material such as emails and iCloud backups so long as it can actually be decrypted.

The transparency site has been redesigned to make it easier to find data for specific countries, as well as provide data in both PDF and CSV formats, the latter handy for analysis in software such as Microsoft Excel.

Apple has sometimes opposed the U.S. government on privacy, most famously by refusing to code a backdoor into the iPhone 5c of San Bernardino shooter Syed Rizwan Farook. Since iOS 8 iPhone and iPads have been protected by full-disk encryption, and services like iMessage and FaceTime use end-to-end encryption, which even Apple can't decypher.

At the same time the company has been quick to obey search requests it does consider legal, and it has avoided breaking non-disclosure orders on all of the National Security Letters it has been served.