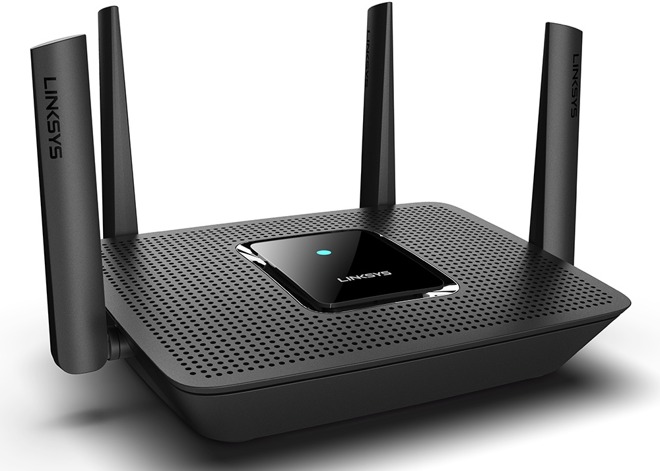 The Linksys Max Stream AC2200 Tri-Band Mesh Wi-Fi Router uses tri-band Wi-Fi and MU-MIMO to provide wireless connection speeds of up to 2.2Gbps. As a mesh-enabled router, it can be used as part of a mesh network within the home with Belkin suggesting it could be paired with multiple Velop Mesh Wi-Fi Nodes.

On the outside are four adjustable antennas, with six high power amplifiers, which use "Advanced Beamforming+ Technology" to improve the signal further over its 2.4GHz and dual 5GHz bands. Powered by a quad-core processor, the unit also includes one Gigabit WAN port, four Gigabit LAN ports, and a USB 3.0 port.

Able to be set up through the Linksys app and able to automatically run software and security updates to keep the network safe, the router is available now, priced at $199.99. 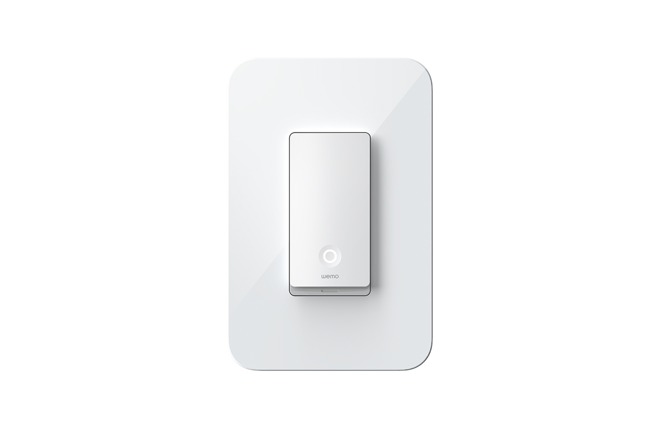 The new Wemo Light Switch for 2019 have been updated with a new design, including single-pole and three-way options. The main feature of the switches is that it could be used to control a home's lighting from the wall as usual, but it can also be controlled from an iPhone, or by making requests via Siri.

The switches have native HomeKit compatibility, and can connect to a HomeKit network without the use of other supporting hardware. This brings the Wemo Light Switch in line with the brand's Mini Smart Plug and Wemo Dimmer, which already work fully with HomeKit.

Arriving in the Spring and Summer, the single-pole switch will cost $39.99, while the three-way version will be priced at $49.99. 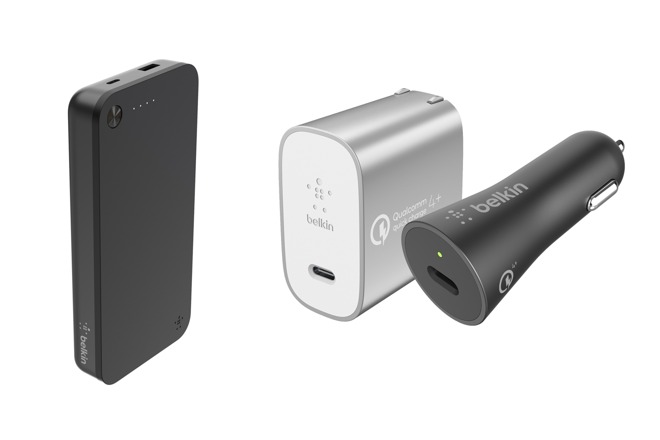 The Boost Charge USB-C Car Charger and USB-C Home Charger are designed for vehicular and outlet use respectively, with the new models incorporating QuickCharge 4 technology. The inclusion means the units are able to provide faster charging of up to 50 percent of the battery for compatible devices within 15 minutes.

The pair are compatible with all QuickCharge and Power Delivery devices, offering up to 27 Watts, with Belkin also including a four-foot USB-C cable in each package.

Boost Charge Power Bank USB-C 20K is a portable battery that is compatible with Power Delivery 2.0 devices at up to 30 Watts. It is claimed that it can provide fast-charging for the 2018 iPad Pro models, and can support most USB-C devices, including MacBooks.

The unit also includes a secondary USB-A port that can be used to charge a second device, at up to 12 Watts. Belkin aims to ship the power bank in the Spring, priced at $129.99.