AppleInsider
Posted: January 22, 2019 6:50PM
in iPhone edited January 2019
Apple has asked iPhone owners to submit their best photographs to the Shot on iPhone Challenge, with images selected by the company able to be featured on billboards, Apple retail outlets and online. 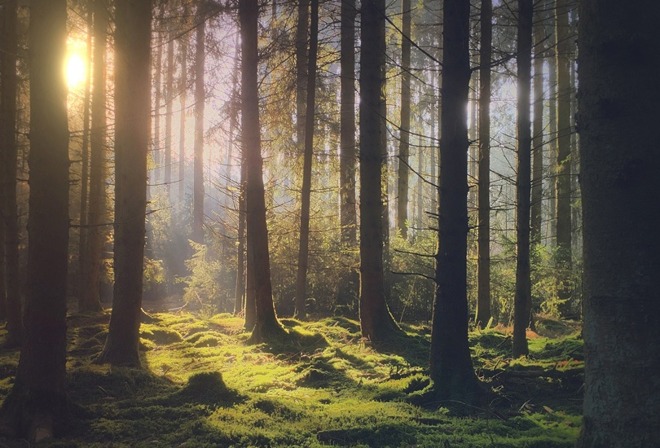 A forest scene by Mariko Klug, shot on iPhone

Said to be "celebrating the most stunning photographs captured on iPhone," the "Shot on iPhone Challenge" runs from Jan. 22 to Feb. 7, with participants submitting images via social media. A judging panel of ten experts will review submissions, and select ten winning images from the collection. The photographs will be featured on the Apple Newsroom, as well as the company's Instagram, WeChat, Twitter and Weibo accounts, in Apple retail stores, on billboards and in Apple's internal exhibitions.

The competition is an extension of the company's existing "Shot on iPhone" social media campaign, where it showcases the quality of the iPhone's camera by highlighting images taken by amateur and professional photographers, as well as commissioning videos that use the smartphone as the camera throughout.

The instructions to enter the challenge involve using the hashtag #ShotoniPhone to share the image on Instagram or Twitter, or #ShotoniPhone# for Weibo, with the model of iPhone listed in the image caption. It is also possible to enter by submitting the image to shotoniphone @apple.com with the filename format "firstname_lastname_iphonemodel."

There are no restrictions on editing the photograph, which can also simply be the image produced by the camera unedited, but entries must be sent in by February 7 at 11:59pm PST. Participants must be aged 18 or older, and the challenge is not open to Apple employees or their families.

Apple has also produced an eight-page PDF containing the full rules of the challenge.