Apple says 900M iPhones in the wild, 1.4B active devices total at end of December

AppleInsider
Posted: January 29, 2019 11:02PM
in iPhone edited January 2019
In its quarterly results call on Tuesday Apple revealed that there are more than 900 million iPhones in its install base, forming the lion's share of active devices. 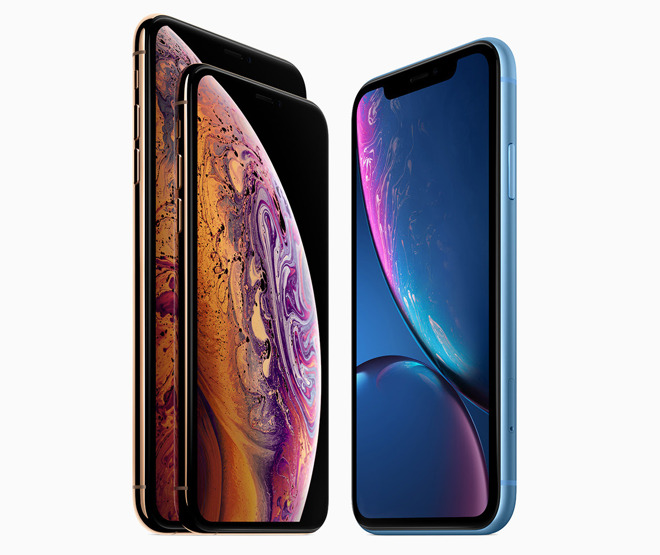 That number represents an increase of 75 million during 2018, said CFO Luca Maestri. This is the first time Apple has disclosed its iPhone base, and Maestri promised that from now on data will be periodically updated.

Apple's install base includes 1.4 billion units in all. The company didn't break out numbers for Macs, iPads, or the Apple Watch.

Apple was already known to be heavily dependent on iPhone sales. In announcing December-quarter results, it revealed that overall revenue declined year-over-year from $88.3 billion to $84.3 billion, mostly because iPhone sales dropped from $61.1 billion to just under $52 billion.

Earlier this month Cook warned about "lower than anticipated iPhone revenue, primarily in Greater China," saying it accounted for "all of our revenue shortfall to our guidance and for much more than our entire year-over-year revenue decline." Factors affecting last quarter's iPhone sales reportedly included "foreign exchange headwinds," "economic weakness in some emerging markets," and even its discounted battery replacement program, which generated about 11 times more traffic than anticipated.