AppleInsider
Posted: February 5, 2019 6:46PM
in iOS edited February 2019
Arriving one day after their developer counterparts, Apple has issued a second round of public beta builds for iOS 12.2, macOS Mojave 10.14.4, and tvOS 12.2 for testing. 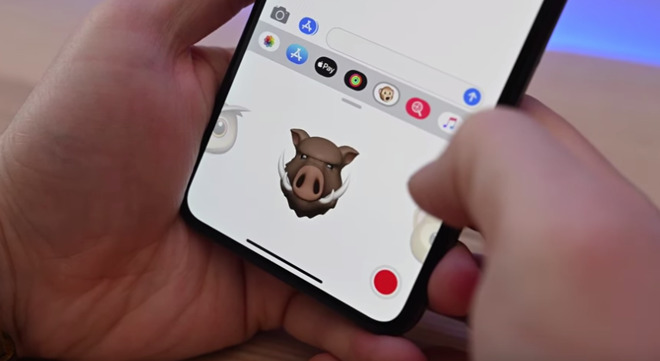 The new betas are available to everyone registered in Apple's Beta Software Program. Once iPhones, iPads, Macs, and Apple TV units are enrolled in the program, the software can be downloaded as an over-the-air update.

The public betas shipped relatively quickly in relation to the developer betas, and are expected to contain the same contents.

The second beta of iOS 12.2 has a number of improvements to the operating system, including four new Animoji characters, alterations to the Control Center, and changes to icons on the lock screen. 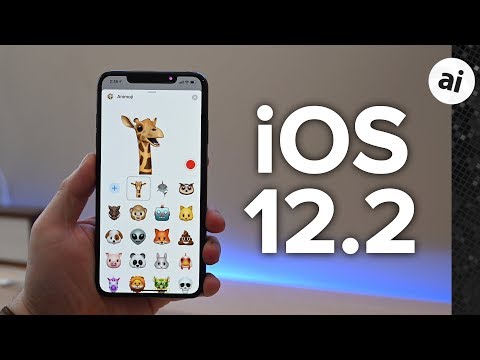