AppleInsider
Posted: February 6, 2019 5:11PM
in General Discussion edited February 2019
Apple is typically on the receiving end of lawsuits, but the company flipped the script this week and took preemptive legal action against a firm called Fundamental Innovation Systems International, hoping to deter any patent lawsuits related to USB charging. 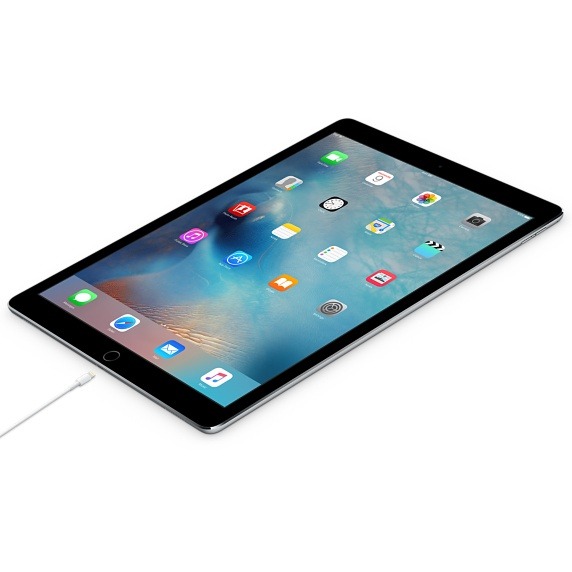 The company has filed suit through the U.S. District Court for the Northern District of California, asking it to declare that it doesn't infringe on patents FISI acquired from BlackBerry. A formal complaint speculates that it be could be the next target for FISI, which has already used legal pressure to secure licenses from corporations like LG and Samsung.

A key contention in Apple's defense is that many of its devices and adapters use Lightning connectors, instead of adhering strictly to the USB 2.0 standards cited in FISI's patents. Lightning cables do tap USB for power and data, but have custom endpoints and authentication technology.

Apple is nominally requesting a jury trial, but if its lawsuit has its intended effect, FISI may be forced to settle before that point.

Apple is regularly targeted by outfits like FISI, which produce no actual product and depend on lawsuits and royalties to make money. Normally they're defeated or settle out of court, but Apple did take a major hit recently when the federal U.S. Court of Appeals denied an appeal of a 2016 jury verdict in favor of VirnetX, putting it on the hook for hundreds of millions of dollars.

Apple Versus FISI by on Scribd