AppleInsider
Posted: February 7, 2019 6:24PM
in General Discussion edited February 2019
Valentine's Day isn't necessarily a holiday for tech gifts -- if you know your loved one is an Apple fan, though, there are a few things you can buy that suit the occasion. 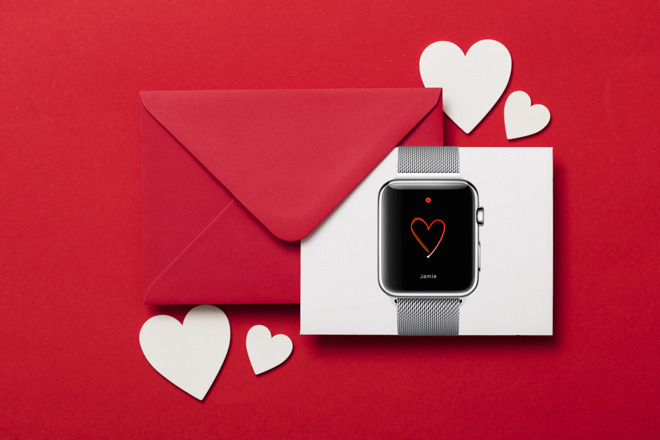 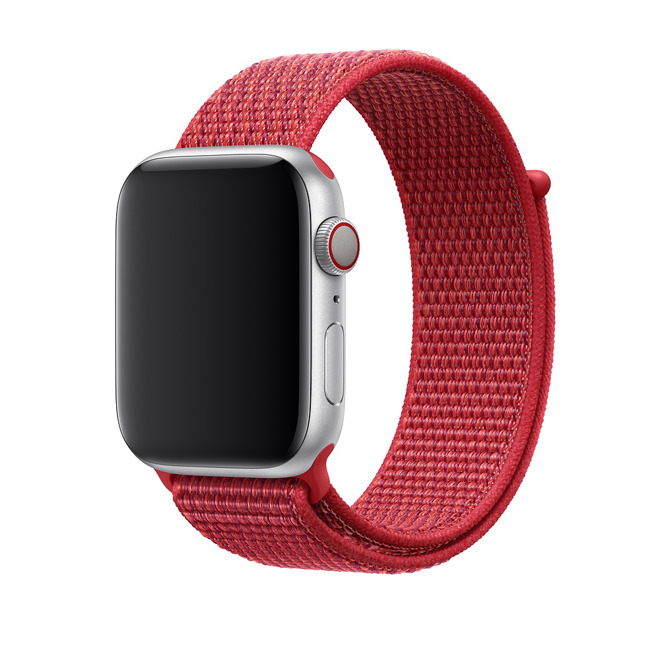 For an iPhone owner with an Apple Watch, this is an easy choice that won't break the bank. Apple of course has a wide selection, some of our favorites being the Nike Sport Band and the Sport Loop. Both of those come in different colors and sizes, and cost $49 apiece.

Apple sometimes charges excessive amounts for its bands -- Hermes accessories can cost as much as $539 -- so we'd strongly suggest shopping with third-party makers like Nomad, Southern Straps, Monowear, or Clockwork Synergy. When in doubt, go with leather, metal, or NATO-style bands. 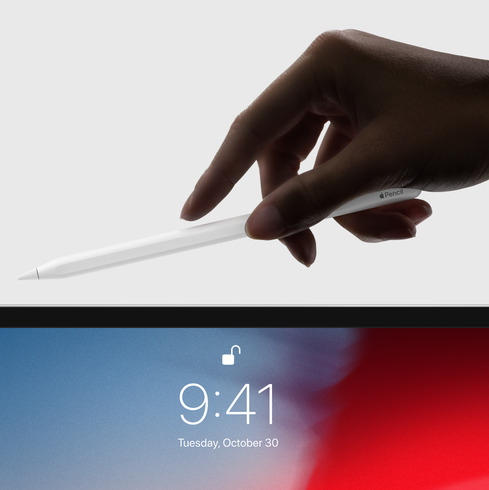 Any iPad Pro (or 2018 iPad) owners in your life may already have an Apple Pencil. If not, they'd probably love to have one. It's not strictly essential, but comes in handy for notes, drawing, photo editing, and other tasks where precision counts.

To avoid confusion note that there are two versions of the Pencil. The second-generation model costs $129, and works only with 2018 iPad Pros, but attaches magnetically for wireless charging. It also has a side-tap command that lets you switch in-app tools.

The first-gen Pencil ($99) charges via Lightning, and lacks magnets or side-taps. It's the only one you can use with previous iPad Pros though, as well as 2018's "budget" iPad. 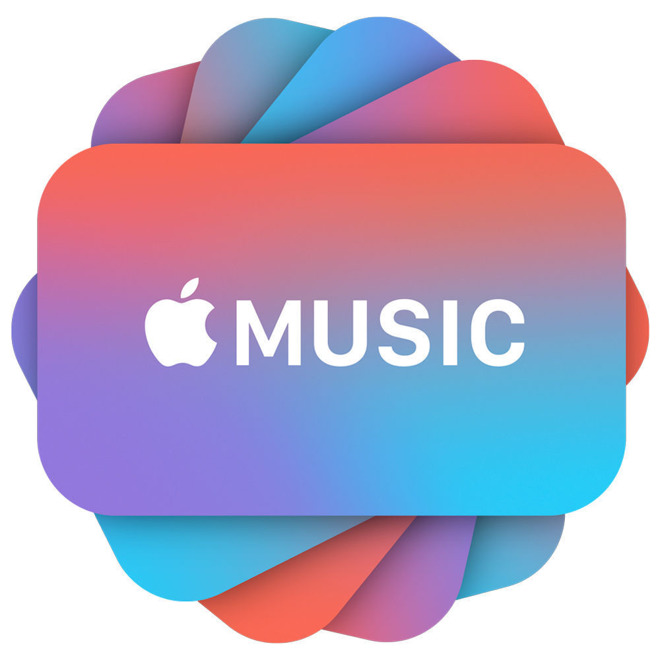 This comes down to your giftee's personal preferences. Apple Music is of course integrated into Siri and iTunes, yet Spotify makes up for it with better app interfaces and wider hardware and software support. The latter also tends to offer more in the way of personalized playlists, which can be a lifesaver if your music tastes demand a fresh supply. 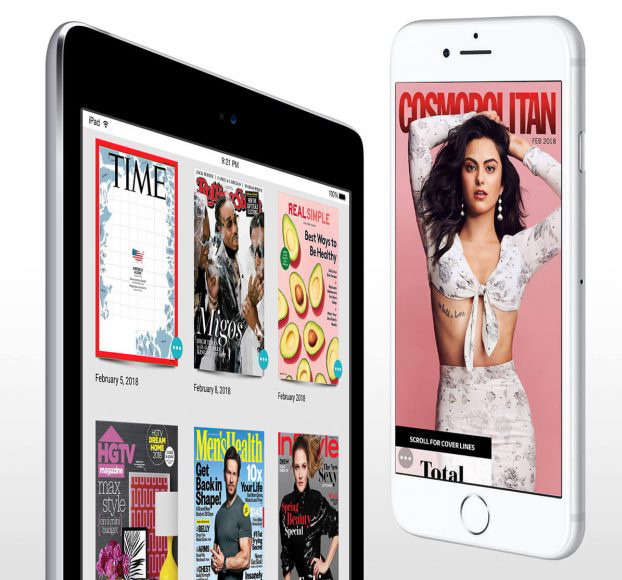 Texture is an Apple-owned digital magazine service that, for $9.99 per month, gives users unlimited access to over 200 magazines. These are primarily mainstream magazines like Esquire, Wired, Sports Illustrated, and The Atlantic, but you will find niche options such as Fit Pregnancy and Baby or Yoga Journal.

In case you're concerned about portability, apps are available for both iOS and Android, at least for now. 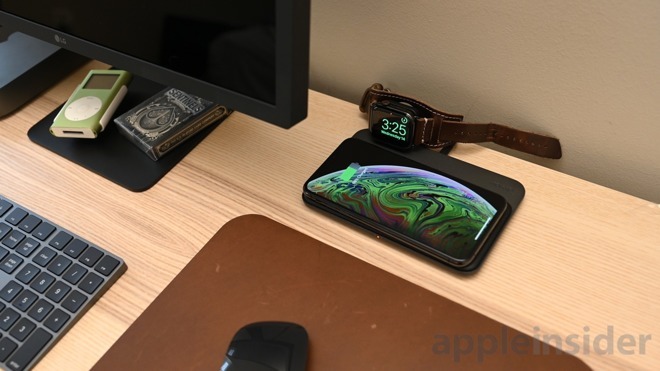 With Apple's AirPower mat missing in action, it's up to third parties to create multi-device wireless docks. The Base Station + Apple Watch ($119.95) is designed to charge an iPhone and an Apple Watch simultaneously. If you line things up properly you can charge a third device, such as AirPods with a wireless charging adapter. 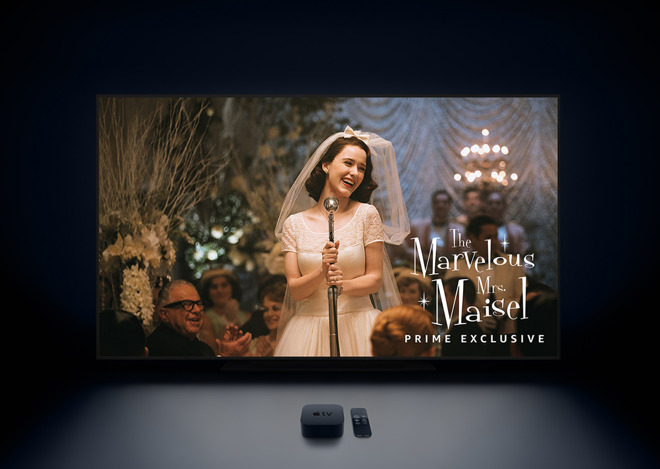 It's hard to find an actual Apple device that comes within most Valentine's budgets. For those ready to splurge, consider the Apple TV 4K. It starts at $179 for 32 gigabytes, and is usually a much more pleasant way of interacting with your TV, owing to a fast processor and Siri voice commands. People with HomeKit accessories can use it as a Home hub to enable remote access and automation.

A couple of pointers: first, don't bother with the $199, 64-gigabyte version -- there just aren't enough apps demanding the extra space. You will probably want to invest in a case for the Siri Remote, which is needlessly fragile for something bound to fall to the floor or get sat on.