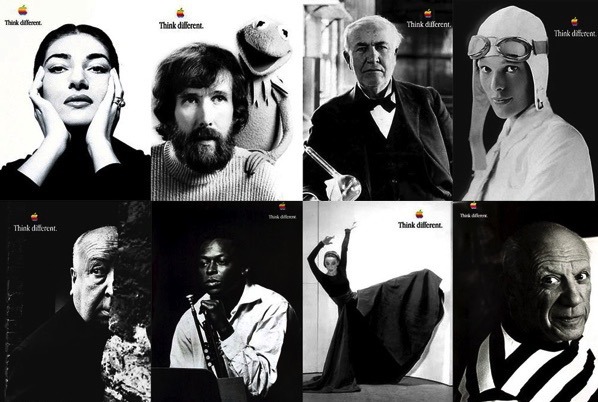 Clow, 73, will retain an advisory role as chairman emeritus, and participate in some "social impact" projects as well as a personal film effort, Fast Company said. Retirement plans were originally announced within TBWA in October, but not made official until Thursday.

The executive collaborated with Apple on all of its best-known campaigns, including its Orwellian "1984" Super Bowl spot, and "Think Different," which featured images of everyone from Gandhi and Albert Einstein to a Vietnam War protester putting flowers in gun barrels. 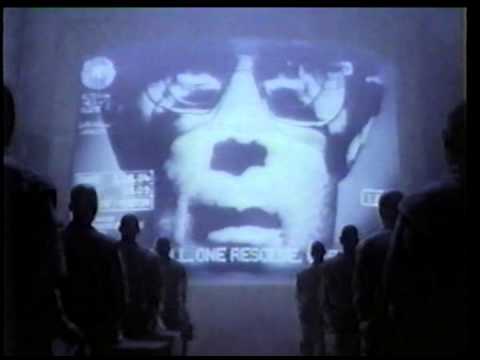 Later Apple work included the famous "Mac vs. PC" ads starring Justin Long and John Hodgman, and campaigns for iPods, iPhones, iPads, and iTunes. Outside of that partnership Clow's creations include the Energizer bunny and the Taco Bell chihuahua.

In recent years Apple has veered away from the styles Clow first championed, largely dropping any socio-political messages, as well as minimalist pieces set against stark white backdrops. Newer ads are often concerned with crafting an idealized lifestyle in which products like iPhones or Apple Music are key.